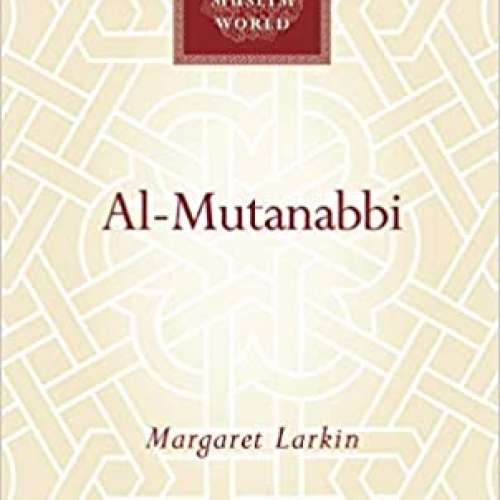 This exhaustive and yet enthralling study considers the life and work of al-Mutanabbi (915-965), often regarded as the greatest of the classical Arab poets. A revolutionary at heart and often imprisoned or forced into exile throughout his tumultuous life, al-Mutanabbi wrote both controversial satires and when employed by one of his many patrons, laudatory panegyrics. Employing an ornate style and use of the ode, al-Mutanabbi was one of the first to successfully move away from the traditionally rigid form of Arabic verse, the ‘qasida’.