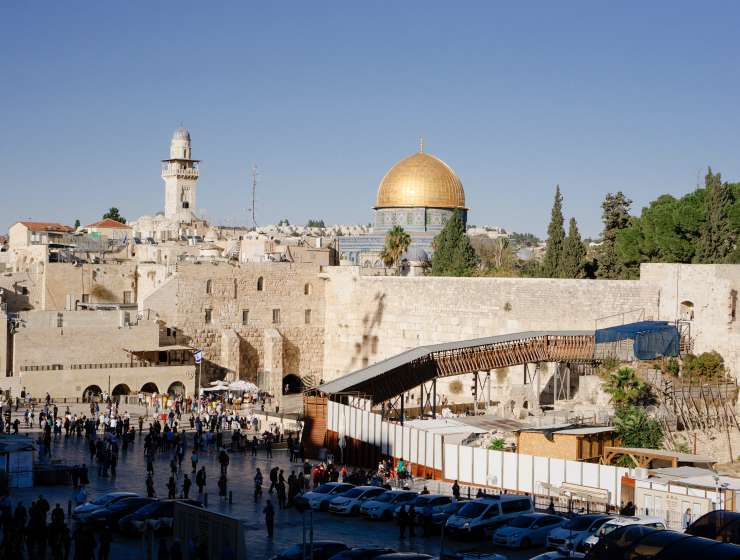 1
136
0
Yeshayahu Leibowitz: Prophet of Wrath, Harbinger of the Future
philosophy

Rinat Klein and Uri Rosenwaks’ three-part documentary series “Leibowitz: Faith Country and Man” could not have come at a more important time. Fewer and fewer people know who Yeshayahu Leibowitz was, or know only that he coined the term “Judeo-Nazis." Fortunately, a number of screenings of the documentary have sold out; hopefully this indicates a renewed discussion of Leibowitz’s thought and ideas.

I had the privilege of spending a lot of time with Leibowitz privately, mostly at the residence of his late friend Father Dubois, a Dominican Monk, but also at Leibowitz’s home. He was as close to the ideal of the Renaissance man as I anybody I have ever met. The breadth of his knowledge was truly staggering: His professorship was in organic chemistry, but he taught subjects like history and philosophy of science, Jewish philosophy and the mind-body problem. I studied Maimonides’ "Guide of the Perplexed"with him and interviewed him a number of times. In private, he was a very kind man but he was also a consummate showman who enjoyed the limelight and had an uncanny feeling for provocation.