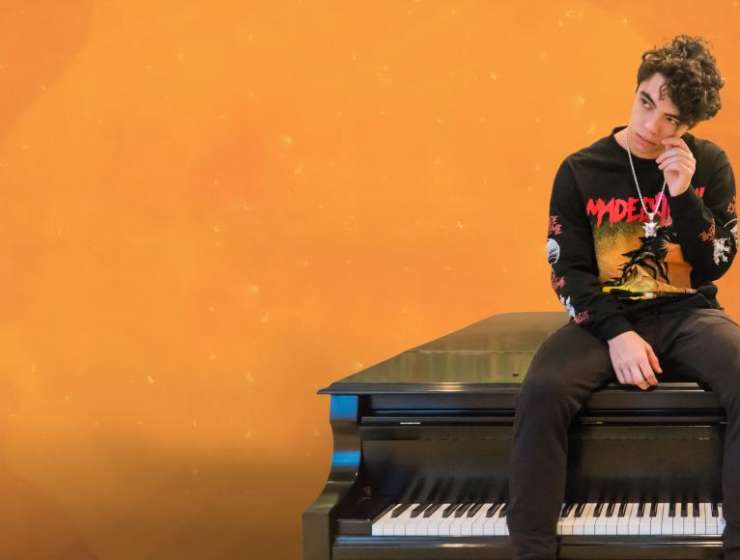 1
156
0
With pizzazz and purpose, teen performer Ethan Bortnick lives out his dream
Music

Ethan Bortnick is a typical 16-year-old, juggling school work and a job, thinking about his future and giving back to his community. But he does all this as a powerhouse performer, who has rocked the keyboard since he was a boy.

In the tradition of the great rock-and-roll piano men who came before him, the Hollywood, Fla., resident has a knack for multiple musical styles. He’s been the star of the PBS specials, “Ethan Bortnick Live in Concert: The Power of Music” and “Ethan Bortnick and His Musical Time Machine.” He has shared the stage with Beyonce, Smokey Robinson, Tony Bennett and Elton John, written dozens of songs and holds the Guinness World Record as the youngest solo musician with his own concert tour.

Bortnick performs at the Ridgefield Playhouse on Saturday, April 8. He recently caught us up on his music, inspirations and future.

Story Continues
ctpost.com
What Do You Think Of That Genius?