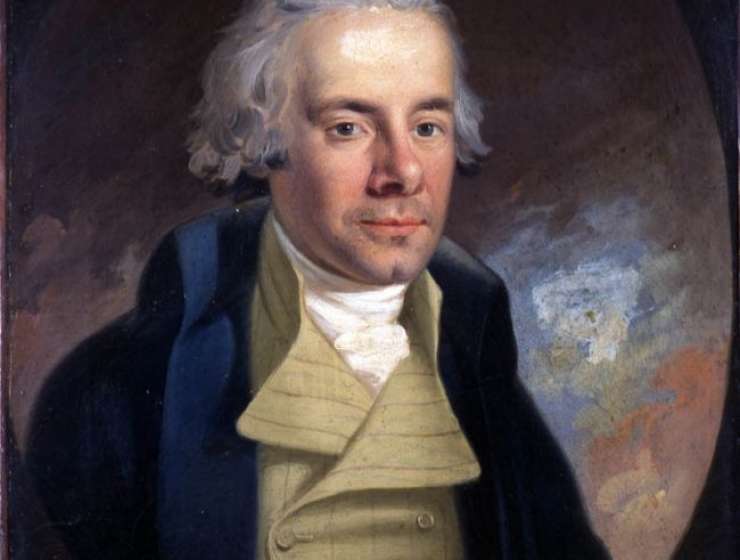 But new research may stain the character of the British politician and evangelical philanthropist, with claims that he was himself implicated in slave trading – after the abolition of the trade.

Colonial Office papers for Sierra Leone, the free colony established by Wilberforce and his "Clapham Sect" of social reformers as an ideal society where races mixed and slaves were free, reveal that slavery – albeit renamed "apprenticeship" – continued long after the 1807 act abolishing slave trading, with Wilberforce's knowledge.