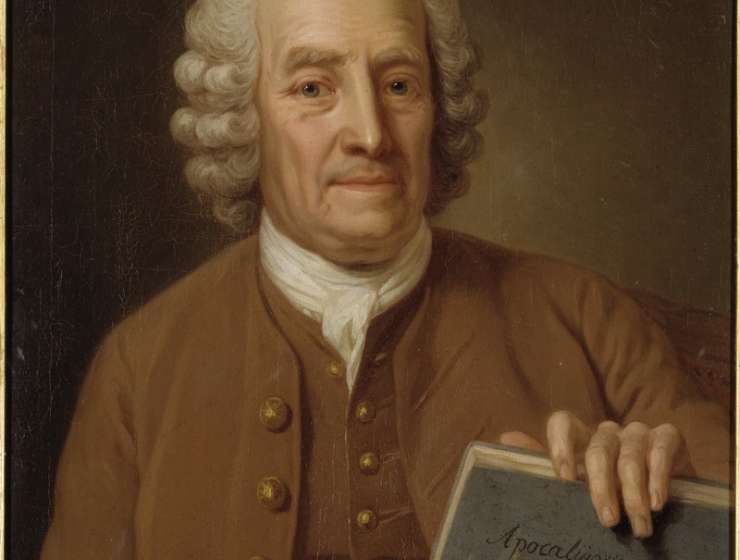 1
81
0
Why You Should Know Emanuel Swedenborg
Religion

The 18th century Swedish scientist, traveller, statesman, and religious philosopher Emanuel Swedenborg is one of the most fascinating and least understood figures in western history. If people know of Swedenborg at all, it is usually because of his connection with the poet William Blake, who was a follower of Swedenborg but later took argument with him. Or they may know of Swedenborg because of his remarkable psychic powers. Not only did Swedenborg accurately predict the time and day of his death — March 29, 1772 — he also somehow knew of a fire that had broken out in Stockholm when he was at a dinner party in another town, some three hundred miles away.

Swedenborg amazed the dinner guests as he spoke of the spread and eventual halt of the blaze, and when the news of it reached them a few days later, they discovered that he was correct. Yet Blake was only one of the many thinkers, artists, and writers influenced by Swedenborg. A full list would include, among others: Ralph Waldo Emerson, Charles Baudelaire, August Strindberg, Honoré Balzac, Arnold Schoenberg and Jorge Luis Borges. And his psychic abilities extended far beyond clairvoyance, into interplanetary travel and visits to heaven and hell, where he conversed with angels and devils and other strange beings.