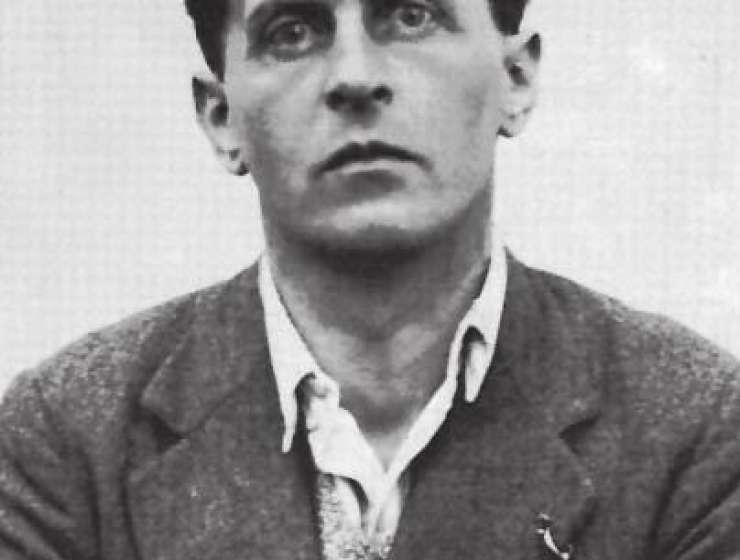 Ludwig Wittgenstein (1889-1951) was born in Vienna into a family of enormous wealth and culture. Since Wittgenstein and his family spoke German, they would have pronounced “w” like a “v,” “st” like “sht,” and “ei” like a long “i”—Lud-vig Vit-gun-shteyen. But I have heard some German-speaking scholars pronounce the name using British pronunciation—Wit-gun-steen. So it probably does not matter very much how you pronounce it, as long as you choose one way and stick to it.

Ludwig’s father, Karl Wittgenstein, was a businessman and industrialist, comparable in wealth and influence to the Krupps in Germany and Andrew Carnegie in the United States. One critic of Karl’s aggressive business style remarked that “the Vienna Stock Exchange stands in fear of God, Taussig [a trade economist], Wittgenstein and nothing else in the world.” The father’s forceful style and influence extended to his family as well. Three of Ludwig’s brothers committed suicide—two of them likely due to the unrelenting pressure and expectations of their father.

The youngest of eight children, Ludwig managed to avoid some of the pressure from his father and choose his own career, but he retained Karl’s business-like purpose. He told his friend, Con Drury, in 1930: “My father was a businessman and I am a businessman: I want my philosophy to be businesslike, to get something done, to get something accomplished.” In 1940, he began discussing a presentation by the philosopher Isaiah Berlin, with these words: “Let’s talk business with each other. Ordinary business….” Ludwig was impatient with the abstractions and theories of other philosophers.

Story Continues
simplycharly.com
What Do You Think Of That Genius?