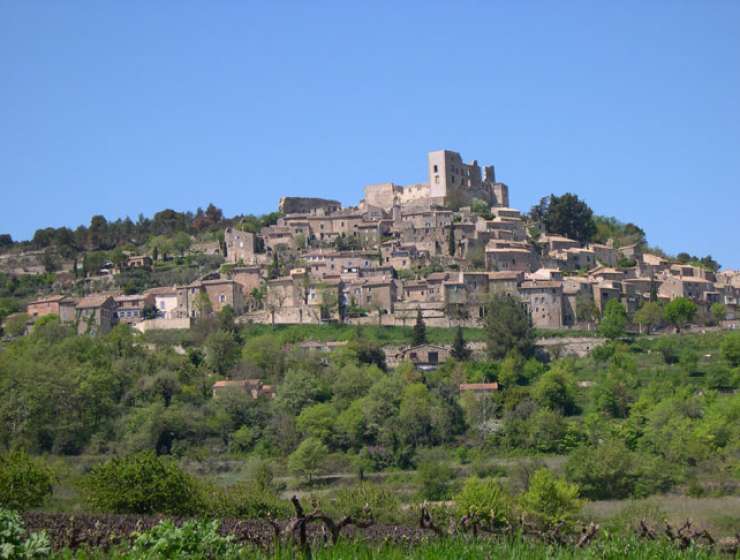 “Either kill me or take me like this, for I will not change,” wrote the imprisoned Marquis de Sade to his wife in 1783. It could only be one or the other for the most extreme author of the 18th Century. Sade, an unstoppable libertine, was in the middle of what would be an 11-year prison sentence, but he would not recant his principles or his tastes to get out of jail. Any diversion from his true nature was, for the marquis, equivalent to death.

Sade, rediscovered but still widely misunderstood, is the subject of two exhibitions in Paris that offer a new chance to rediscover one of the most darkly influential figures of European culture. Later this month the Musée d’Orsay opens Sade: Attacking the Sun, an ambitious new exhibition that rereads the history of modern art through the lens of his radical writings. Just around the corner, the Musée des Lettres et Manuscrits is presenting an exhibition of Sade’s letters and books, including the manuscript for his audacious and stomach-turning novel The 120 Days of Sodom. Both should allow viewers to think more deeply about Sade’s time and ours, and how thoroughly the one informs the other.

Our story of the 18th Century – not just in France but also in its fellow child of the age, the United States – can sometimes be a little one-sided, a little deceptive. The Enlightenment has come to mean reason, rationality, science, humanism, but that was never the whole story of the era. Sade, who died two hundred years ago this December, is unquestionably an Enlightenment figure. He greatly admired Rousseau, an author his jailers refused to let him read. Yet he struck the first blow (and Sade would like that metaphor) against the primacy of reason and rationality, and in favour of rebellion, extremity, and anti-humanism. Those are themes that scandalized the great and the good of the period, but they have resounded through the art, literature, and philosophy of the last two centuries.