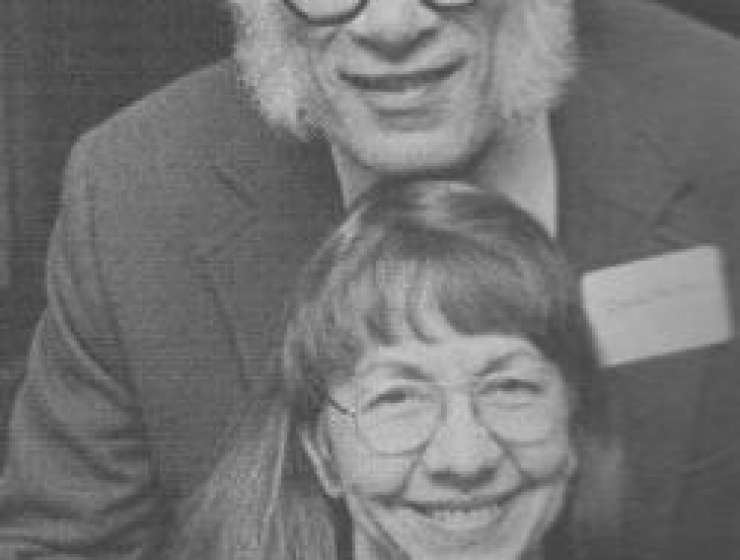 1
123
0
What Can We Learn From the Prolific Mr. Asimov?
literature

Fans estimate that the erudite polymath Isaac Asimov authored nearly 500 full-length books during his life. Even if some that “don’t count” are removed from the list — anthologies he edited, short science books he wrote for young people and so on — Asimov’s output still reaches into the many hundreds of titles.  Starting with a spate of science-fiction novels in the 1950s, including the now-classic Foundation series, Asimov’s writing eventually ranged into non-fiction with works of popular science, Big History, and even annotated guides to classic novels like Paradise Lost and Gulliver’s Travels.

Among his works were a 1,200 page Guide to the Bible; he also wrote books on Greece, Rome, Egypt, and the Middle East; he wrote a wonderful Guide to Shakespeare and a comprehensive Chronology of the World; he wrote books on Carbon, Nitrogen, Photosynthesis, The Moon, The Sun, and the Human Body, along with many more scientific topics. He coined the term “robotics” and his stories led to modern movies like I, Robot and Bicentennial Man. He wrote one of the most popular stories of all time: The Last Question. He even wrote a few joke books and a book of limericks.

His Intelligent Man’s Guide to Science, a 500,000 word epic written in a mad dash of eight months, was nominated for a National Book Award in 1961, losing only to William Shirer’s bestselling history of Nazi Germany, The Rise and Fall of the Third Reich.

Story Continues
fs.blog
What Do You Think Of That Genius?