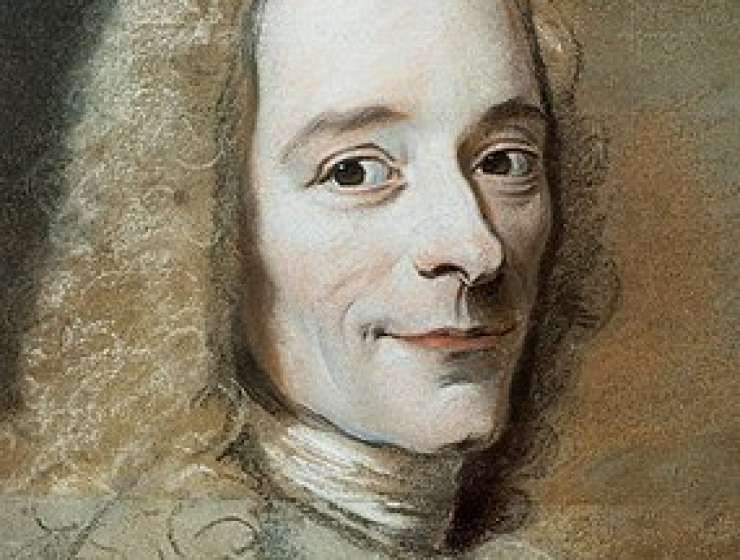 Francois-Marie Arouet, better-remembered by his pen name “Voltaire,” was born on this day in 1694. In the course of a relatively long life (he died at the ripe old age of 83) he was a famous philosopher, an aristocrat who mingled with famed writers and theologians as well as politicians–and a lottery scammer. In fact, without the lottery, none of the other stuff might have been possible.

It all unfolded when Voltaire was in his 30s. At the time, he was  “neither rich nor particularly famous,” writes Andy Williamson for Today I Found Out, although he’d become known as one of the philosophes—18th-century intellectuals—and as an author. He’d also had a few run-ins with the turbulent French government of the time: Earlier, he’d spent more than a year in the Bastille, according to Encyclopedia Britannica, and he’d just returned from a two-year exile in England, where he’d been sent as the result of a spat with a nobleman who made fun of his adopted name, Voltaire.

If the above doesn’t make it clear, Voltaire–like other eighteenth-century philosophes such as Denis Diderot and Jean-Jacques Rousseau–already lived on the edge of propriety in a society where being improper could (and did, for all these men) land you in jail. His exploitation of state-run lotteries, seen in this context, just seems like another way that his ideas and his ability to reason may have led him to jail–although he got away with this one, as did his collaborator, mathematician Charles Marie de la Condamine.