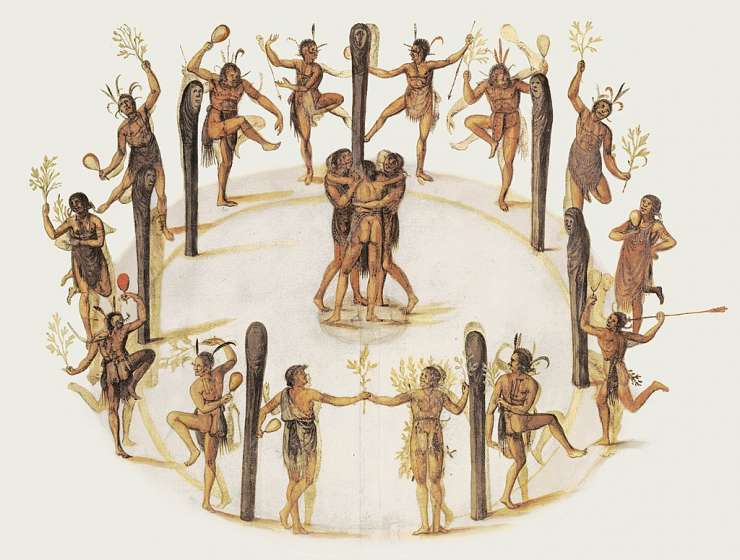 The bishop of Sarum (Seth Ward) told me that one Mr Haggarn (a country man of his), a gentleman and good mathematician, was well acquainted with Mr Thomas Hariot, and was wont to say, that he did not like (or valued not) the old storie of the Creation of the World.

He could not believe the old position; he would say ex nihilo nihil fit. But sayd Mr Haggar, a nihilum killed him at last : for in the top of his nose came a little red speck (exceeding small), which grew bigger and bigger, and at last killed him. I suppose it was that which the chirurgians call a noli me tangere.