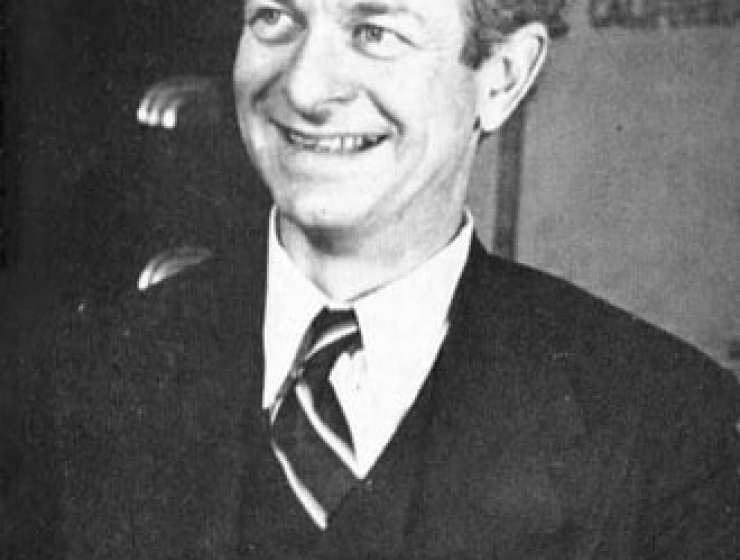 1
100
0
The Vitamin Myth: Why We Think We Need Supplements
Chemistry

Nutrition experts contend that all we need is what’s typically found in a routine diet. Industry representatives, backed by a fascinating history, argue that foods don’t contain enough, and we need supplements. Fortunately, many excellent studies have now resolved the issue.

These findings weren’t new. Seven previous studies had already shown that vitamins increased the risk of cancer and heart disease and shortened lives. Still, in 2012, more than half of all Americans took some form of vitamin supplements. What few people realize, however, is that the fascination with vitamins can be traced back to one man—a man who was so spectacularly right that he won two Nobel Prizes and so spectacularly wrong that he was arguably the world’s greatest quack.