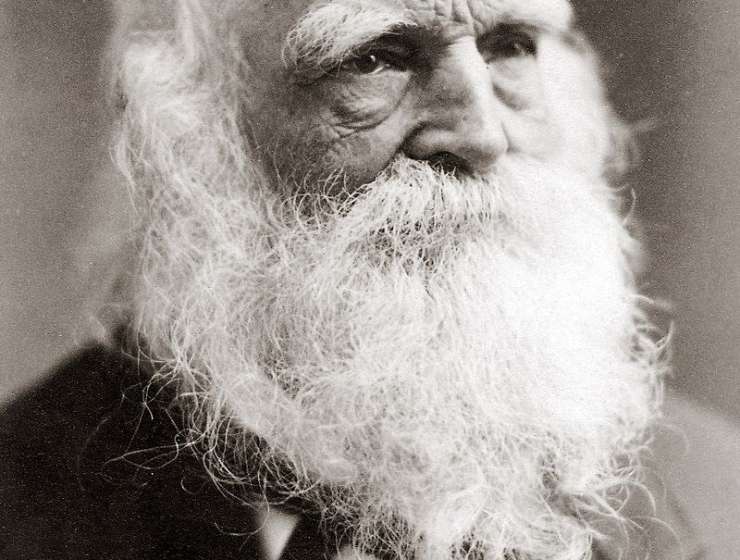 Through close readings of selected poems, this essay argues that the poetry of William Cullen Bryant is informed by an anxiety that constantly threatens to disturb its apparently placid surface. While his compatriots were engaged in the aggressive appropriation of land, Bryant was concerned with the power of his "barbarous pen" to appropriate, even to destroy, an "untouched" nature.

He therefore employs strategies of self-limitation or self-cancellation, such as the minimalization of the individual perceiver in space ("in the wilderness, alone") or the repeated silencing of the poetic voice. Thus, although Roy Harvey Pearce (1961) excluded Bryant from his rubric of the "antinominian, Adamic" individual entrusted with the continuity of American poetry, this essay argues that Bryant's poetry may represent another kind of continuity traceable in American literature: the failure of the American writer to merge an iconic conception (landscape) of the American continent with the material consideration of the land as commodity.

Story Continues
online.ucpress.edu
What Do You Think Of That Genius?