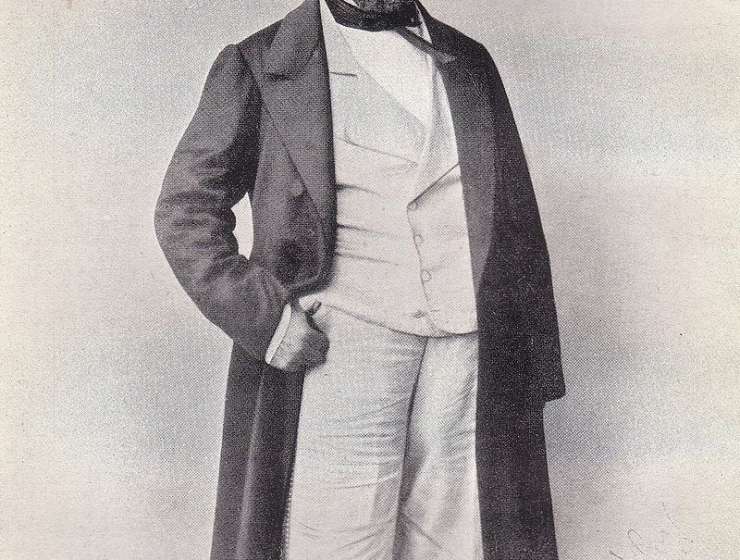 1
154
0
The rise and fall of Alexandre Dumas, the black author who ruled European literature in the 1800s
literature

He was known for his illustrious career as an author and literary pioneer of the 19th century, but this came at a high cost since Alexander Dumas was a Frenchman of African descent.

Born Dumas Davy de la Pailleterie to Thomas-Alexandre Dumas, a renowned soldier in France, and Marie-Louise Élisabeth Labouret in 1802, Dumas rose to become a prolific author, with his name spreading all over the world in the 1850s.

His childhood was filled with exploits in the woods and learning how to fence. His mother wanted him to become a priest, sending him to the seminary but he kept running away and she had to give up. At one point in his teens, he was faced with the decision either keep his name, which would get him a place with the royal family or choose a different one. The boy, who adored his father, chose his father’s name and came to be known as Alexandre Dumas.

Story Continues
face2faceafrica.com
What Do You Think Of That Genius?