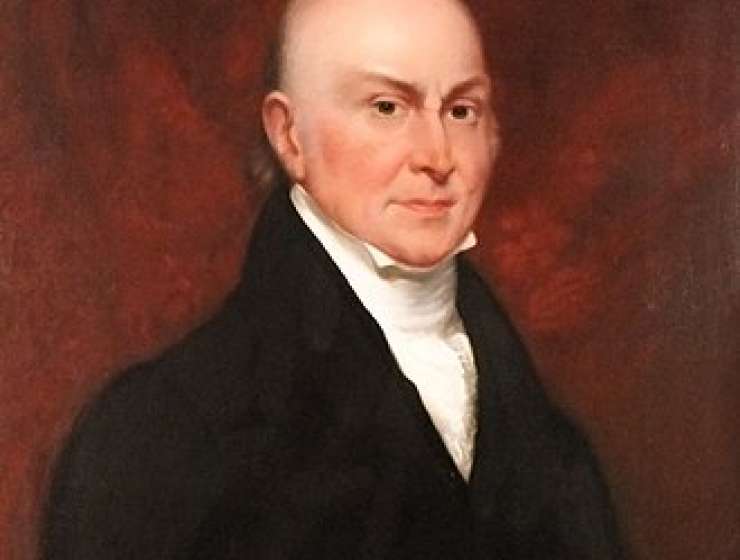 John Quincy Adams was the son of John Adams, the second president of the United States, and Abigail Adams, an early feminist who famously reminded her husband to “remember the ladies” while he was in office. Quincy Adams served as Secretary of State from 1817 to 1825 under President James Monroe and is widely considered one of the best Secretaries of State in US history.

As Secretary of State, Adams helped negotiate the Treaty of Ghent, which ended the War of 1812. He also worked with the British to establish the border between British Canada and the United States, negotiated the annexation of Florida from Spain, and composed the Monroe Doctrine, which asserted the Western Hemisphere as the US sphere of influence and warned European imperial powers not to meddle in it.