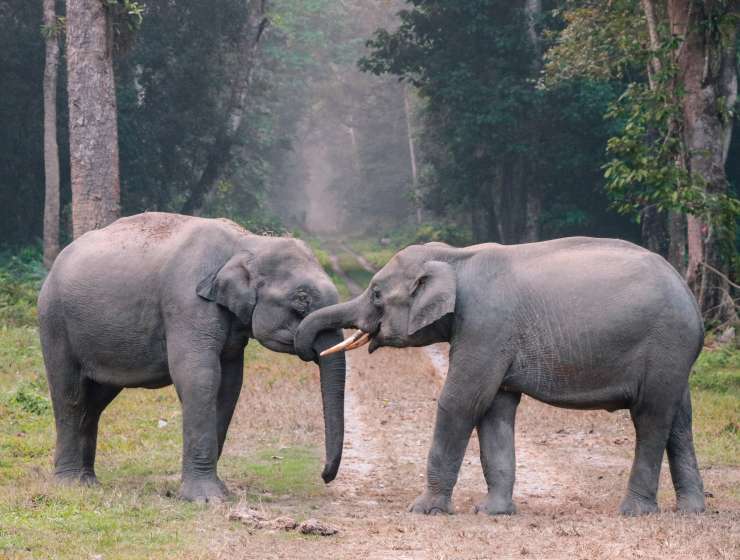 Carl Woese may be the greatest scientist you’ve never heard of. “Woese is to biology what Einstein is to physics,” says Norman Pace, a microbiologist at the University of Colorado, Boulder. A physicist-turned-microbiologist, Woese specialized in the fundamental molecules of life—nucleic acids—but his ambitions were hardly microscopic. He wanted to create a family tree of all life on Earth.

Woese certainly wasn’t the first person with this ambition. The desire to classify every living thing is ageless. The Ancient Greeks and Romans worked to develop a system of classifying life. The Jewish people, in writing the Book of Genesis, set Adam to the task of naming all the animals in the Garden of Eden. And in the mid-1700s, Swedish botanist Carl von Linné published Systema Naturae , introducing the world to a system of Latin binomials— Genus species —that scientists use to this day.

What Woese was proposing wasn’t to replace Linnaean classification, but to refine it. During the late 1960s, when Woese first started thinking about this problem as a young professor at the University of Illinois, biologists were relying a lot on guesswork to determine how organisms were related to each other, especially microbes. At the time, researchers used the shapes of microbes—their morphologies—and how they turned food into energy—their metabolisms—to sort them into bins. Woese was underwhelmed. To him, the morphology-metabolism approach was like trying to create a genealogical history using only photographs and drawings. Are people with dimples on their right cheeks and long ring fingers all members of the same family? Maybe, but probably not.