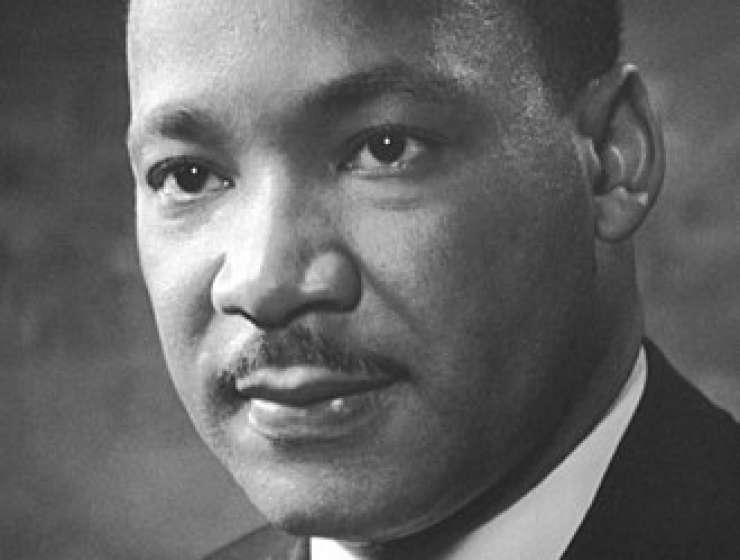 1
79
0
The Life and Words of Martin Luther King Jr.
Politics

Martin Luther King Jr. was in trouble. He had been arrested in Birmingham, Ala., for leading a freedom march. Now he was in jail. No one could visit him. He could not make a telephone call. This was "solitary."

King's wife, Coretta, was home in Atlanta, Ga. She had not heard from her husband in two days. Finally, she felt she had to do something. Once before, King had been in "solitary." At that time, John F. Kennedy was running for president. He had called Coretta and told her he would try to help her husband. And the next day, King got out of jail.

Now, in April of 1963, Coretta called President Kennedy in Washington. The President was away, but she spoke to his brother, Attorney General Robert Kennedy. She told him she was afraid her husband was not safe. He told her he would do everything he could to help King.

Story Continues
scholastic.com
What Do You Think Of That Genius?