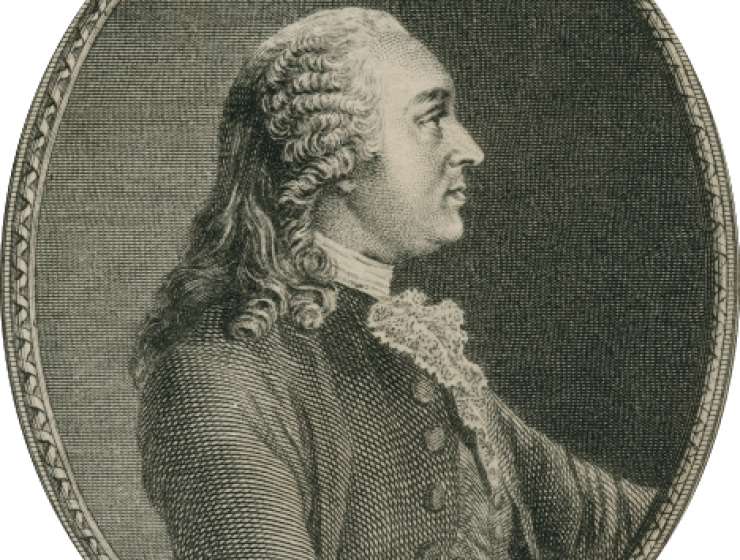 1
42
0
The French Connection: Borda, Condorcet and the Mathematics of Voting Theory
Politics

Voting theory has become a standard topic in the undergraduate mathematics curriculum. Its connection to important issues within a democratic society and the accessibility of its methods make a unit on voting theory especially well-suited for students in liberal studies program, as well as for students at the high school level. The pièce de resistance of such a unit is a somewhat startling theorem due to economist and Nobel Prize laureate Kenneth Arrow (1921–2017): there is no fair voting system.

When voters have three or more alternatives, there is no voting method that can convert the ranked preferences of individuals into a community-wide transitive ranking of those alternatives, while also meeting a pre-specified set of fairness conditions in every election.