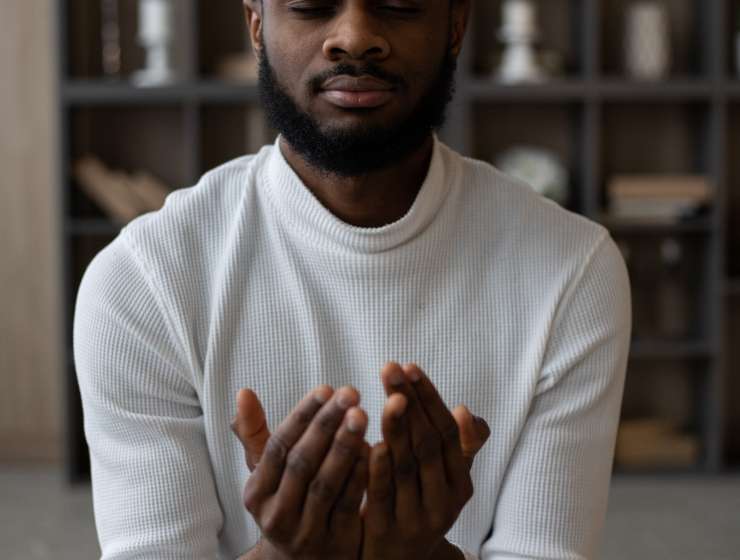 THE ISLAMIC WORLD came into contact with the great civilizations of antiquity during the eighth and ninth centuries. The scientific knowledge of not only Greece, but also India and Persia, was then assimilated by its scholars in a two-stage process. First, all the sources were translated into Arabic, and then, during the ninth and tenth centuries, their contents were held up to critical analysis.

The expansion of the Islamic Empire during this period had created great prosperity. Several social classes had appeared as a result, and it was these new classes, under the Abbasid caliphs, that patronized the translation movement. Nearly all the nonliterary and nonhistorical Greek texts available in the Byzantine Empire were subsequently translated into Arabic.

Story Continues
inference-review.com
What Do You Think Of That Genius?