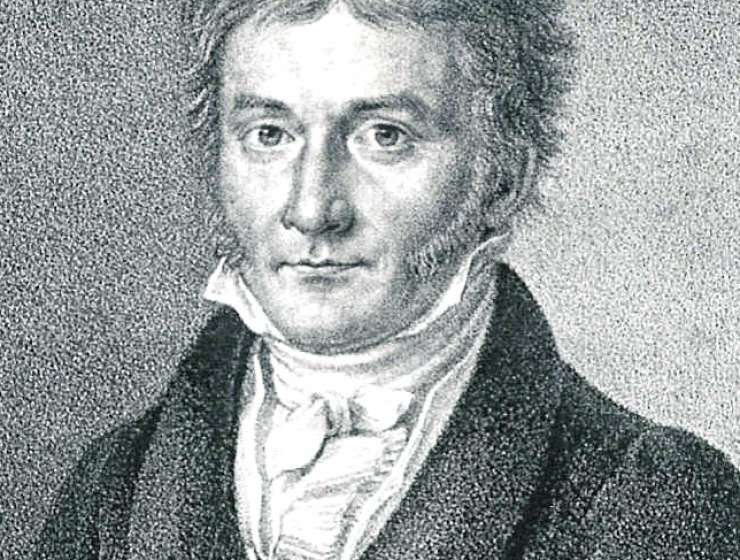 The three areas of geomagnetism in which Gauss made great contributions were those related to the absolute measurement of the field, the analysis in terms of spherical harmonics, and the organization and equipping of magnetic observatories. His approaches and accomplishments in these areas are examined in some detail. Because of the insufficiency of observations over the globe at the time he worked, many of the investigations which he proposed on the basis of the spherical harmonic analysis had to await later workers.

These include the quantitative separation of internal and external sources, the effect of the earth's ellipsoidal shape, the possible non-vanishing of the constant term in the expression for the potential and the possible existence of a non-potential portion of the field. The results of these later investigations are outlined.