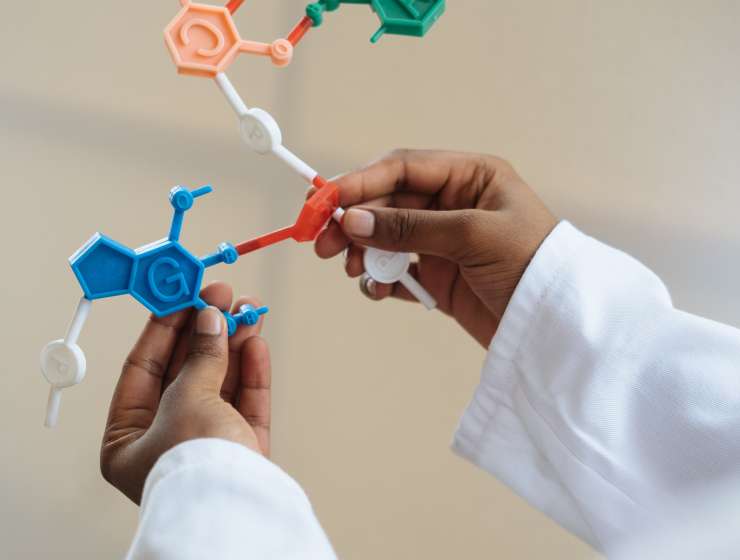 On Sept. 26, Shirley Ann Jackson ’68 PhD ’73 returned to campus for a discussion with an audience of students, alumni, and friends about her career highlights and the direction of science education.

Jackson is the president of Rensselaer Polytechnic Institute (RPI) and an MIT Corporation life member. She received her bachelor’s degree from MIT in 1968, continuing her graduate work, in part, to create opportunities for other underrepresented minorities at MIT. She earned a doctorate in particle physics in 1973, becoming the first African American woman to receive a PhD from MIT and the second African American woman in the United States to earn a doctorate in physics.

Story Continues
news.mit.edu
What Do You Think Of That Genius?