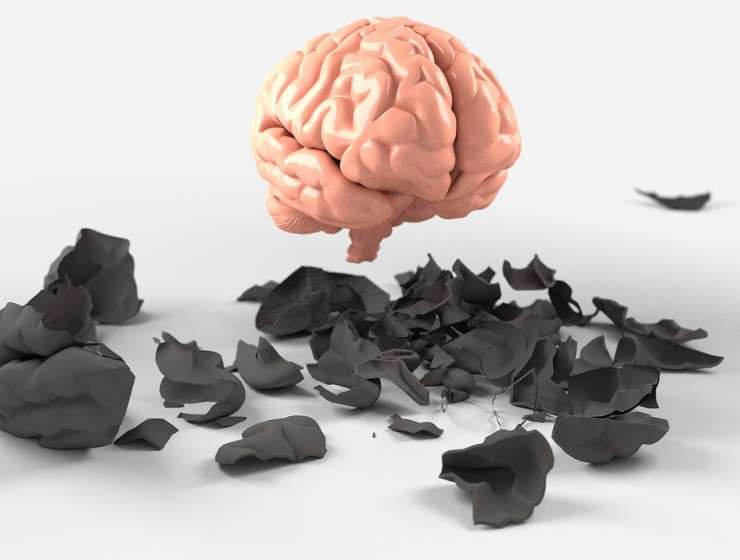 The quite remarkable talents of the London-born artist Stephen Wiltshire, who was awarded an MBE for his "services to art" two years ago, are to be celebrated this week in a television documentary about extraordinary people.

In particular, the Channel Five programme shows the young black artist, 34 later this month, drawing a 13ft long panorama in pen, ink and pencil of a seven mile stretch of the London skyline after just one brief helicopter trip along the Thames - and doing so in just five days.

In the huge curving canvas, which was completed at the Mayor of London's office, almost every major building in the city is drawn to scale - from the Swiss Re Tower (better known as the Gherkin) to the high rises of Canary Wharf - with the number of floors and architectural features all recaptured in precise detail.

It is no mean feat for a young artist who is autistic, a condition memorably brought to life by Dustin Hoffman in the Oscar-winning film Rain Man.

Indeed, like Hoffman's film persona, Wiltshire is also a "savant", a man trapped in his own private world but with an exceptional talent, said to be one of only 100 diagnosed throughout the world.

Story Continues
dailymail.co.uk
What Do You Think Of That Genius?