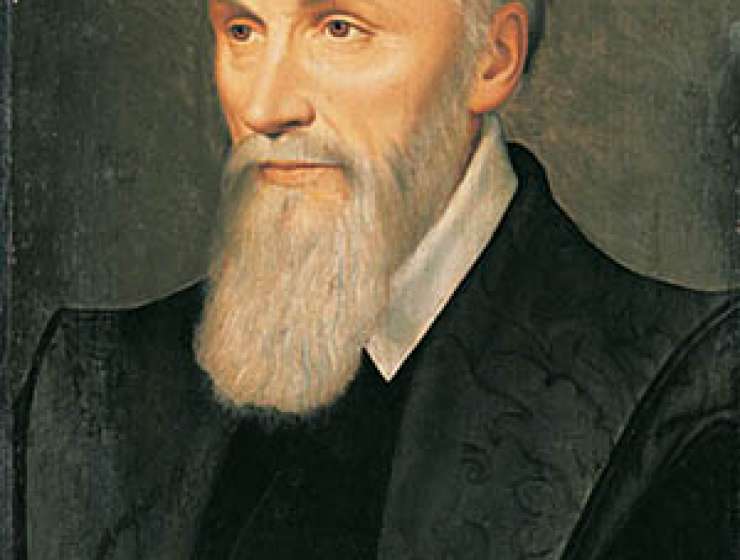 1
95
0
restricted access Michel de l'Hôpital: The Vision of a Reformist Chancellor during the French Wars of Religion by Seong-Hak Kim (review)
Politics

The suspension designed to shut down dissident voices in 1547 left big issues unresolved, including one with a long history in Spain: the question of the power of bishops undertaking corrective visitations. Even when such visits were justified through the decrees of the first phase of Trent, exemptions from episcopal authority— usually held by cathedral chapters—limited that power. Gutiérrez gives over the first three chapters in this book to this problem and to examples of chapter opposition and then follows with an analysis of the diplomacy between the Spanish clerics, the Emperor, and the papacy in 1554 designed to reduce this contention.

These negotiations were paralyzed, as Gutiérrez relates in the following four chapters, by the death of Julius III and by an interlude that included hopeful signs for the cathedral clerics (like the election of Marcellus H) but also included decisive abandonment of diplomacy in the bellicose, anticonciliar pontificate of Paul IV The stories Gutiérrez presents establish the precedents to the wider diplomatic operations followed to gain reconvocation in 1561, and these he relates in chapters 9 through 15. Pius IV quickly overcame the conciliar lethargy characteristic of the Pauline pontificate to capitalize on the opportunity afforded by the Treaty of Cateau-Cambrésis, but only with hard work and complex diplomacy.