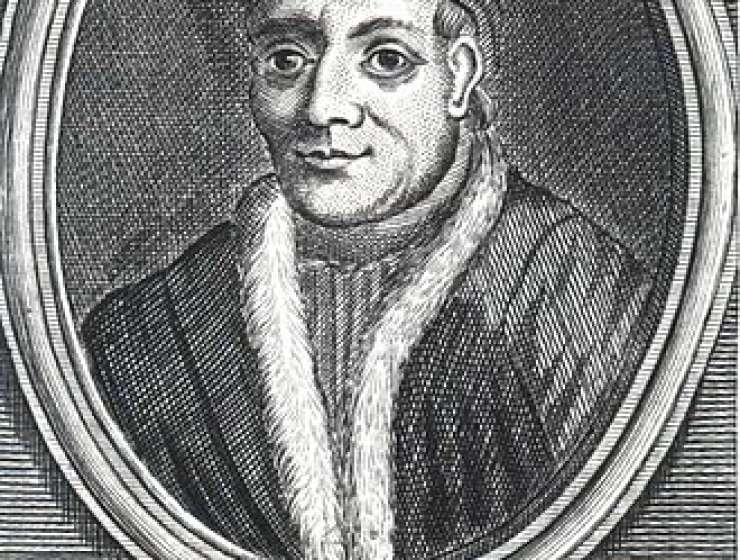 To honor Bernard Goldstein, this article highlights in the “Defense of Theon against George of Trebizond” by Regiomontanus (1436–1476) themes that resonate with leading strands of Goldstein's scholarship. I argue that, in this poorly-known work, Regiomontanus's mastery of Ptolemy's mathematical astronomy, his interest in making astronomy physical, and his homocentric ideals stand in unresolved tension. Each of these themes resonates with Gold-stein's fundamental work on the Almagest, the Planetary Hypotheses, and al-Bitruji's Principles of Astronomy.

I flesh out these tensions with an intriguing interpretation of the history of astronomy, in which Regiomontanus contrasts the two-dimensional “eccentric astronomy” attributed to the Almagest and the Arabs with the three-dimensional spheres of the “later” astronomers. A similar contrast reappears when Regiomontanus portrays as a “fictitious art” an astronomy that does not go beyond the accommodation of computations to the appearances. To conclude, I use Regiomontanus's expression to reinstate (pace Goldstein and Barker in this journal, 1998) fictionalism as an actor's category in Osiander and sixteenth-century astronomy.