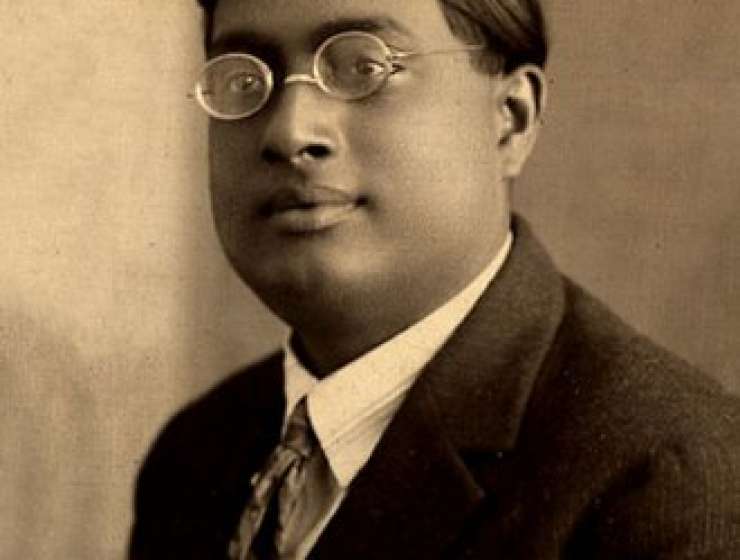 1
66
0
No evidence of rift between Einstein and Bose: New book
Physics

Satyendra Nath Bose is the only Indian physicist whose name is tagged with Albert Einstein in the hall of modern physics for what is known as the Bose-Einstein Statistics.

It is a part of scientific folklore how Bose sent his research papers to Einstein who translated them into German and got them published, and how their scientific camaraderie lasted for decades. But some of Bose’s students and followers believe that Einstein had betrayed Bose and did not let him shine on his own, particularly for his observations on photon’s spin. Now a new book says there is no evidence to show that there was a rift in the relationship between the two scientists.

“Bose-Einstein Statistics was the brainchild of two brilliant scientists. As long as they lived, there was no sign of a sour relationship between the two. After Bose’s death, his students and supporters started attacking Einstein. Their arguments are based on oral history accounts,” observed the book titled Einstein Rediscovered: Interactions with Indian Academics written by Rajinder Singh.

Story Continues
downtoearth.org.in
What Do You Think Of That Genius?