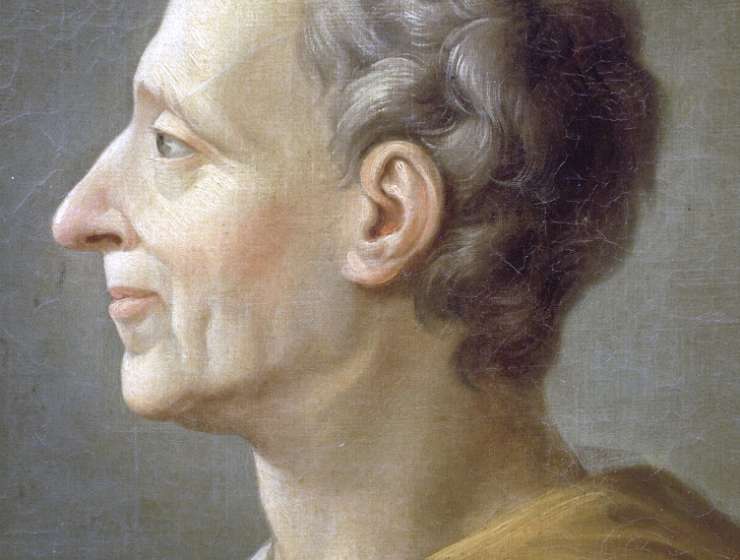 Montesquieu would make most everyone’s top-ten list of political philosophers, but he is not prominent in the ranks of natural philosophers. Following the lead of the American Founders, who referred to him as “the celebrated Montesquieu,” we associate his name with new discoveries and improvements in the science of politics rather than science proper. However, as a young man in his late twenties, decades before the publication of his masterwork, The Spirit of the Laws (1748), Montesquieu seems to have been interested in a variety of scientific questions.

The young nobleman was elected to the Academy of Bordeaux in 1716. In keeping with that body’s preference for scientific endeavors, Montesquieu shifted away from literary and political explorations. Although his first presentation to the Academy was a “Discourse on the politics of the Romans in religion,” his subsequent offerings owed more to Descartes than Machiavelli. Surviving papers include:

Story Continues
thenewatlantis.com
What Do You Think Of That Genius?