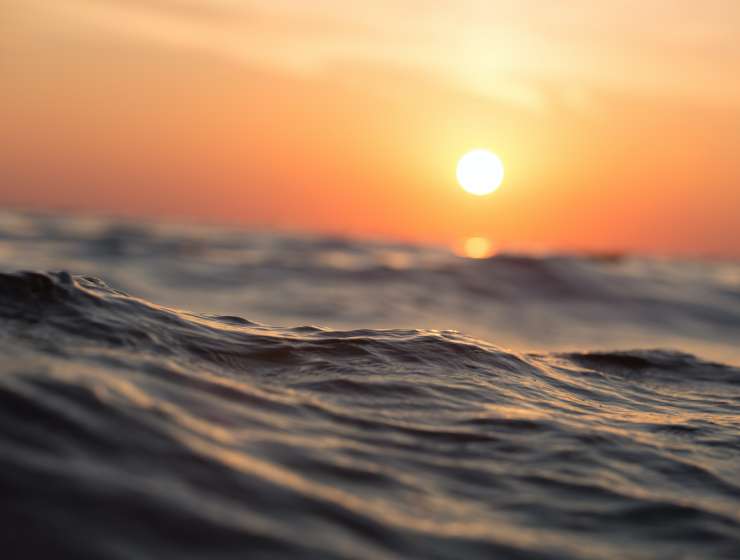 1
163
0
Meet Akshay Venkatesh: The Delhi-born who got the Nobel Prize in mathematics
Mathematics

When he was 13, Akshay Venkatesh told a journalist interviewing the exceptionally young high school graduate, “I’d like to do some research in physics or maybe become a mathematician or something like that.” The Delhi-born, Australia-bred mathematician has done that and then some, winning the prestigious Fields Medal this week. It’s deemed the highest honour in mathematics.

The 36-year-old Stanford University professor, set to join the Institute for Advanced Study at the University of  Princeton, is the second person of Indian origin (and the second Australian) to win the honour. The first was Manjul Bhargava, who won in 2014. Coincidentally, both are recipients of the Infosys Prize for mathematics. Bhargava won in 2012 and Venkatesh in 2016.

Story Continues
economictimes.indiatimes.com
What Do You Think Of That Genius?