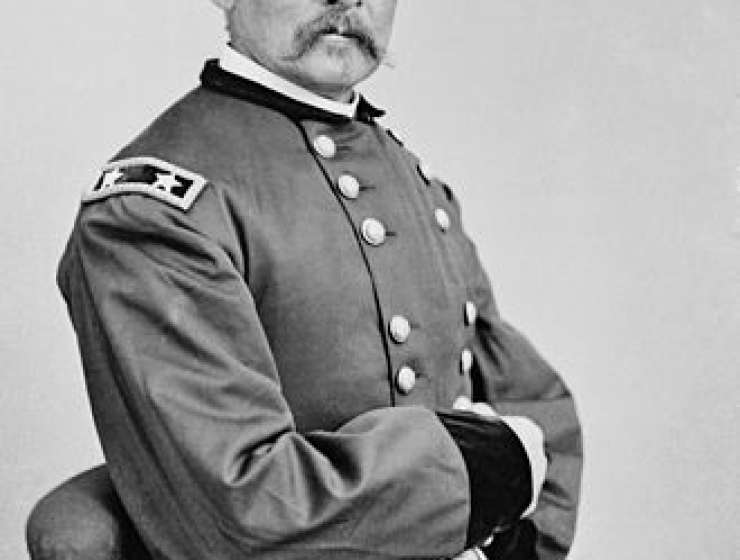 For nearly 140 years, historians have heralded Philip Henry Sheridan as one of the Union Army's four greatest generals, ranking him alongside Ulysses S. Grant, William T. Sherman, and George H. Thomas. Sheridan is usually depicted as the North's greatest cavalryman and the charismatic, hard-driving army commander who chased Lt. Gen. Jubal A. Early out of the Shenandoah Valley.

In Little Phil: A Reassessment of the Civil War Leadership of Gen. Philip H. Sheridan, Eric J. Wittenberg argues, "Sheridan does not deserve the lofty reputation bestowed upon him by history" (p. xix). Wittenberg claims that Sheridan was usually a mediocre general, as well as a petty, hypocritical, and deceitful man whose most outstanding talents lay in the art of self-promotion.

A prolific chronicler of cavalry operations in the Eastern Theater, [End Page 951] Wittenberg succeeds in demonstrating that Sheridan did not enjoy uninterrupted success during his tenure as commander of the Army of the Potomac's Cavalry Corps in the spring and summer of 1864. He is also correct in saying that Sheridan's subsequent leadership of the Army of the Shenandoah was characterized by bouts of excessive caution and lost opportunities. Yet even Wittenberg has to admit that Sheridan made a masterful use of large cavalry and infantry formations in the combined arms pursuit that resulted in Gen. Robert E. Lee's surrender at Appomattox.