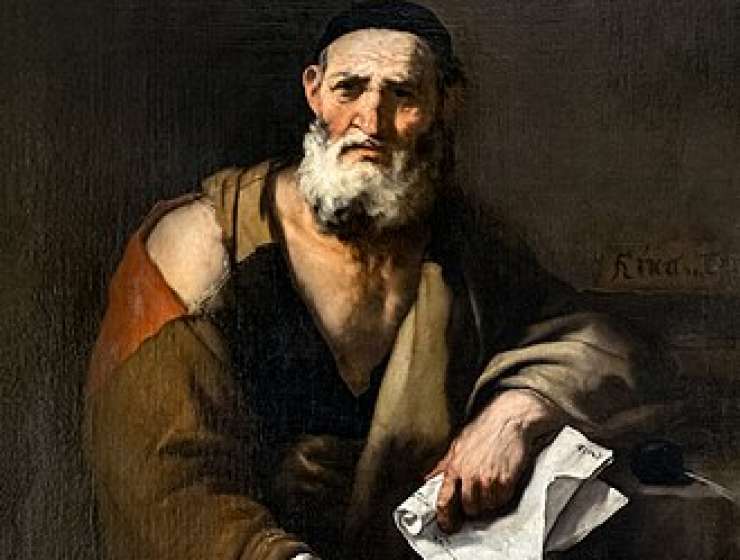 The founder of atomic theory, according to Aristotle and Theophrastus, is Leucippus. His very existence has been called into question. Three of the best minds of nineteenth-century scholarship were embroiled in a vehement debate on this question, which thereupon became a cause célèbre, with scholars weighing in on both sides for the next half-century.

Ultimately this debate seems to have ended in stalemate and exhaustion rather than in any clear-cut decision. After briefly reviewing the debate, this article argues that there are indications of an atomic theory different from Democritus's that can plausibly be attributed to Leucippus. It considers indications that the atomic theory was known in the mid-fifth century, and then tentatively explores Leucippus's contributions to atomism in a way that will illuminate Democritus's contributions.

Story Continues
philpapers.org
What Do You Think Of That Genius?