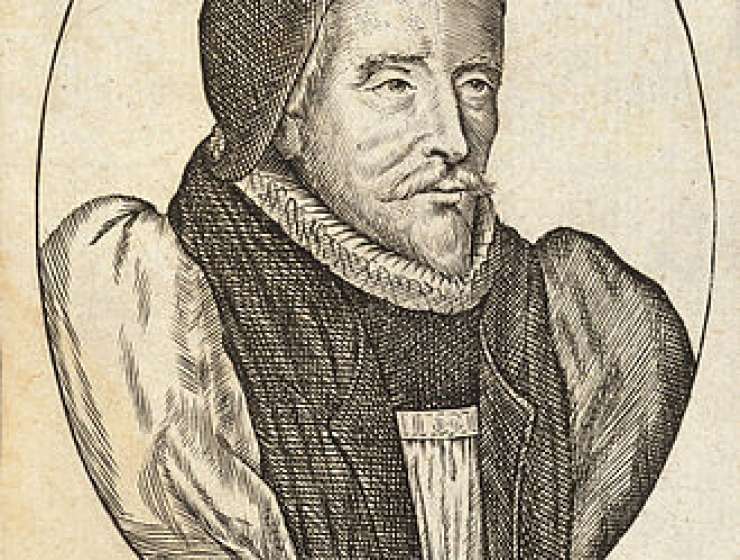 Besides contending for the greatest name in British history, Lancelot Andrewes (1555-1626) was the most renowned preacher of Elizabethan and Jacobean England. Nicknamed stella predicantium (“star of preachers”) by Thomas Fuller, Andrewes has been a source of fascination and reverence for catholic-leaning Anglicans from Archbishop William Laud in the immediate wake of Andrewes’s death to TS Eliot in the 20th century. Andrewes devoted himself, as did many others in the Elizabethan and Jacobean church, not only to prayer, preaching, and penitence, but also to defending the English settlement, the via media or “middle way,” against both its Roman and Puritan detractors.

Andrewes’s homiletical style was dense and “metaphysical,” filled with literary allusions, classical literary tropes, and latinisms, qualities that have been criticized from his day onward [1], but which have also intrigued and impressed others. He marshaled all of his erudition for his preaching, as Paul Welsby reports: “Andrewes made full use of illustrations from biblical, patristic, and other sources, and all are made to help on and enforce the central thought of the sermon. In his three Good Friday sermons, for example, a brief list of the non-biblical references would include St. Augustine, St. Bernard, St. Chrysostom, Leo, Theodoret, the Greek Liturgy, Aristotle, Livy, and Juvenal.” Maurice Reedy, SJ also attests to the breadth in Andrewes’s sermonic application of the Scriptures, rooted in his absorption of the vast tradition of interpretation:

Story Continues
anglicancompass.com
What Do You Think Of That Genius?