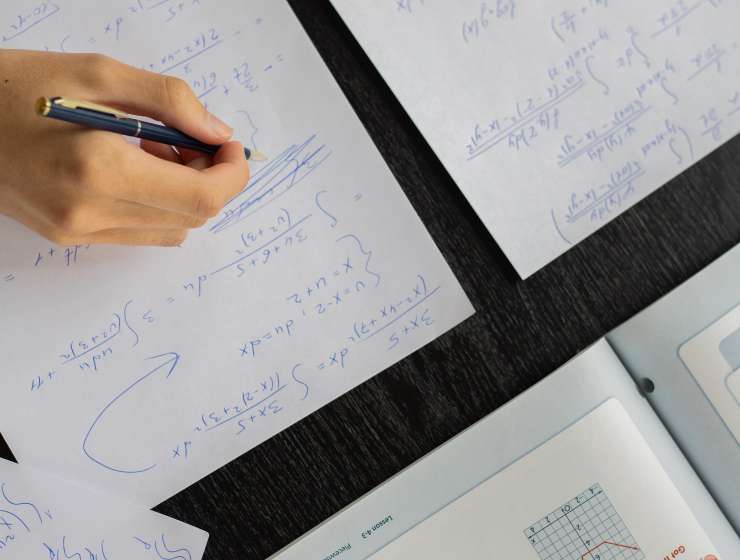 1
106
0
Kurt Gödel and the mechanization of mathematics
Mathematics

About provability, much is known. For example, many mathematical proofs can be mechanized, that is, checked by a computer. In fact, one could imagine a completely automated practice, where one could theoretically build, say, a Turing Machine, into which one could input any mathematical conjecture and the machine would output a definite answer, yes or no, or true or false, in a finite amount of time.

One way of describing the Incompleteness Theorems (1931) of the Austrian logician Kurt Gödel is to say that he proved, in the form of a mathematical theorem, that the possibility of a fully automated mathematics can never be realized.

Story Continues
the-tls.co.uk
What Do You Think Of That Genius?