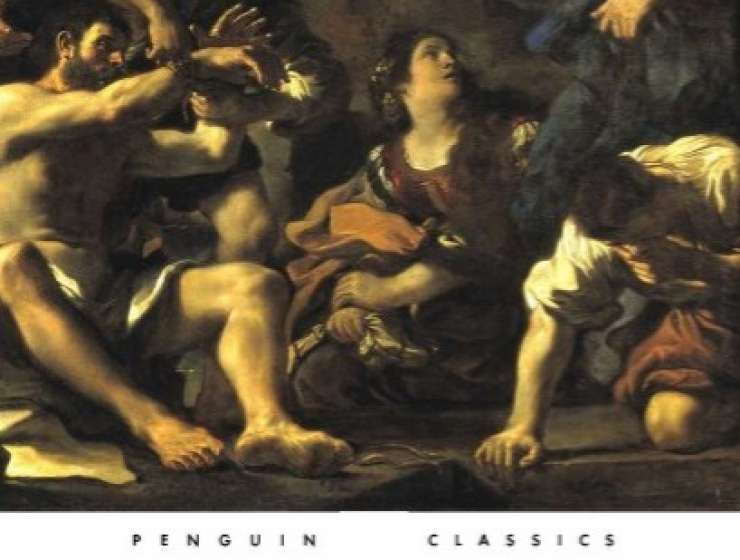 I fell for Søren Kierkegaard as a teenager, and he has accompanied me on my intellectual travels ever since, not so much side by side as always a few steps ahead or lurking out of sight just behind me. Perhaps that’s because he does not mix well with the other companions I’ve kept. I studied in the Anglo-American analytic tradition of philosophy, where the literary flourishes and wilful paradoxes of continental existentialists are viewed with anything from suspicion to outright disdain. In Paris, Roland Barthes might have proclaimed the death of the author, but in London the philosopher had been lifeless for years, as anonymous as possible so that the arguments could speak for themselves.

Discovering that your childhood idols are now virtually ancient is usually a disturbing reminder of your own mortality. But for me, realising that 5th May 2013 marks the 200th anniversary of Søren Kierkegaard’s birth was more of a reminder of his immortality. It’s a strange word to use for a thinker who lived with a presentiment of his own death and didn’t reach his 43rd birthday. Kierkegaard was the master of irony and paradox before both became debased by careless overuse. He was an existentialist a century before Jean-Paul Sarte, more rigorously post-modern than postmodernism, and a theist whose attacks on religion bit far deeper than many of those of today’s new atheists. Kierkegaard is not so much a thinker for our time but a timeless thinker, whose work is pertinent for all ages yet destined to be fully attuned to none.