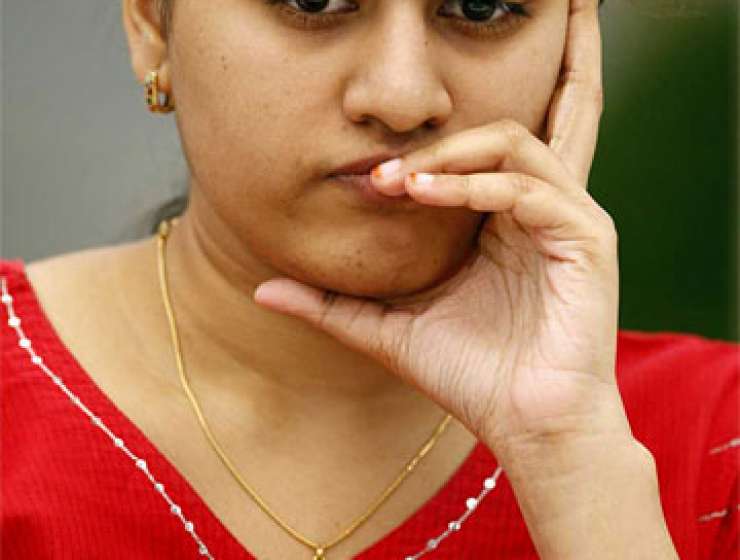 Koneru Humpy has yet to watch The Queen’s Gambit. She has been receiving numerous phone calls about the Netflix mini-series but has not got around to having a look at the show that has put forth questions on women’s chess and the treatment meted out to it over the years. But despite not having watched the series, Humpy is all too familiar with its premise – a young woman participating in a male-dominated arena, starting to change the power dynamics by winning, and the change in equations not taken too kindly.

The girl from Andhra Pradesh started her chess journey at the age of six and when she became the youngest woman Grandmaster in the world (at that time) at the age of 15, she was marked for greatness. But by winning open tournaments and becoming a force in chess, Humpy also disturbed the status quo which resulted in several insinuations on her credentials.

“At 15, I became a GM but until then, the concept of gender barriers didn’t really occur to me. I became a GM on the European circuit. In those days, we had very few international tournaments in India. To get exposure, my father took me on a trip to Europe for a few months and I would be playing continuously over there. I won a title and came back to India,” Humpy told The Indian Express as she recounted the beginning of a turbulent phase in her career.