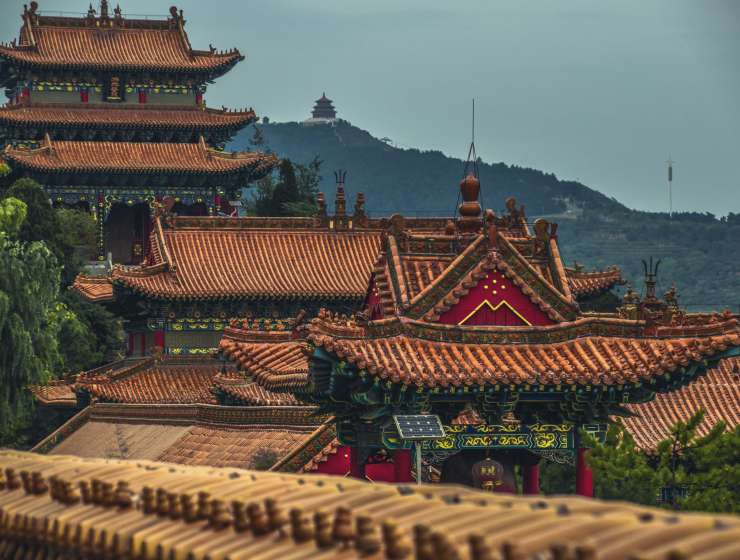 Sun Tzu was a legendary military strategist in ancient China and he is the author of the famous book, The Art of War. He was a master of “soft power” and the father of “agile warfare.” Whenever possible, he preferred to win without fighting or, at the very least, to win the easiest battles first.

He wrote, “In war, the victorious strategist only seeks battle after the victory has been won.” He advised his troops to “make your way by unexpected routes and attack unguarded spots.” And he further stated, “Military tactics are like water. For water, in its natural course, runs away from high places and hastens downwards. So, in war, the way is to avoid what is strong and strike at what is weak.”

The teachings of Sun Tzu extend far beyond the field of battle because they are focused on finding the easiest way to achieve a specific goal. His approaches can be applied to everything from business growth and goal setting to weight loss and habit formation.

Story Continues
jamesclear.com
What Do You Think Of That Genius?