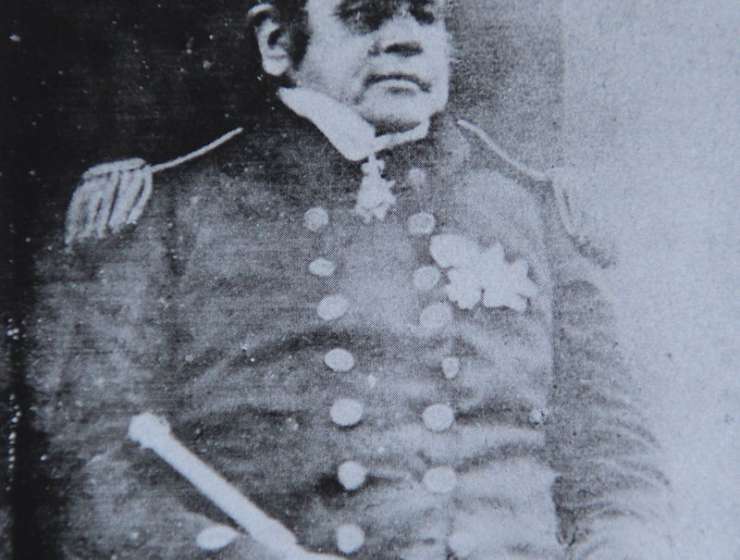 In 1848, the Franklin expedition’s two ships, H.M.S. Erebus and H.M.S. Terror, disappeared with all their crew while searching for the Northwest Passage. Their fate is one of the enduring mysteries of the age of exploration. Numerous expeditions were sent out to find them, numerous theories proposed to explain what happened. Dark rumors of cannibalism only made the mystery more compelling. It wasn’t until 2014 that a Canadian mission, equipped with all the latest marine archaeological equipment, located Erebus. Terror was discovered two years later.

Paul Watson, author of Ice Ghosts: The Epic Hunt for the Lost Franklin Expedition, was on board the lead Canadian vessel when Erebus was found. Speaking from Vancouver, Watson explains why the hunt for lost historic ships was a geopolitical move against Russia, how Lady Jane Franklin combined politics and spiritualism to find her missing husband, and why the Inuit want Sir John Franklin’s body located and sent back to England.