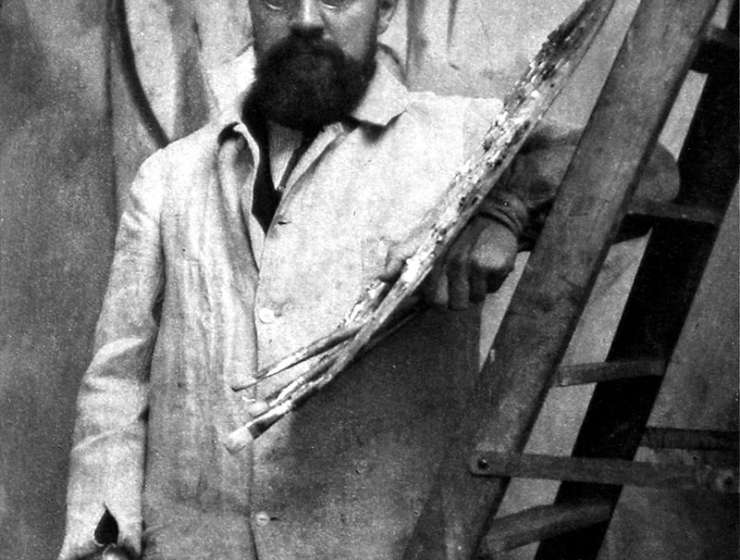 As art history tells us, it was American artists such as Jackson Pollock, Barnett Newman, and Mark Rothko who revolutionized and redefined art in the 1940s and ‘50s. They pioneered the abstract art movement, and paved the way for most contemporary installation, sculpture, and performance artists we know today. However, some might not realize that the first artistic innovators came even before them. Modern art started to evolve during the early 20th century with French movements such as Cubism, led by Pablo Picasso. But one of the first artists to step away from traditional painting altogether was French artist Henri Matisse, who led the Fauvism movement in the 1900s.

In the early 1930s, Matisse exhibited his murals titled The Dance at the Barnes Foundation in Philadelphia. The abstract, gestural shapes depicting the human form showed the American art scene a new kind of painting and arguably led to Cubism, Expressionism, and Futurism. Moreover, in the ‘40s and ‘50s Matisse stepped away from easel tradition altogether, in favor of large-scale paper cut-outs—a large body of work that inspired many modern abstract artists, and continues to influence artists today.

Story Continues
mymodernmet.com
What Do You Think Of That Genius?