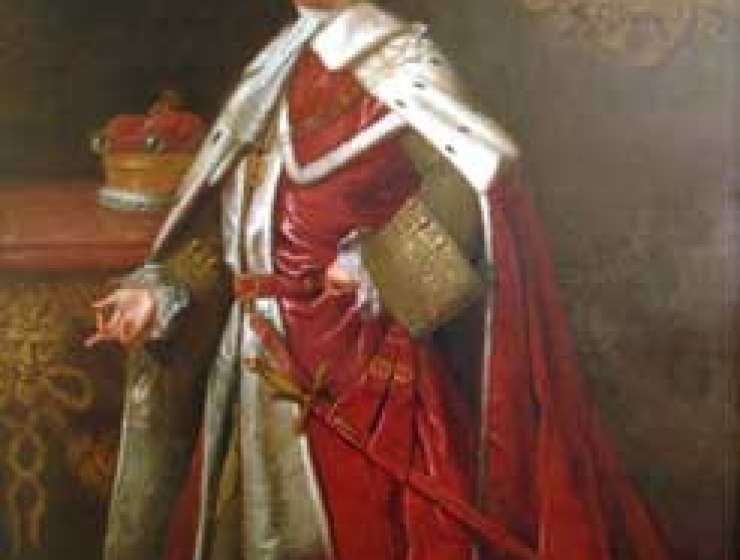 Robert Clive, a general of the East India Company, was despised by his contemporaries – so why was a statue of him erected outside the foreign office by the Edwardians years later?

In 2020, there were petitions to remove Clive of India’s statue from outside the Foreign Office in London. Leading historians view Robert Clive as unworthy of celebration since his reputation falls far short of the values demanded of public office and because his administrative failures led to the catastrophic Bengal famine of 1769–1773. He has been described as the ‘worst corporate figure in British history’. The counterargument is that removing statues erases history and Clive deserves to be valorised as the military hero who defeated India’s Mughal rulers, established the supremacy of the East India Company (EIC) and laid the foundation for the British empire in India. This article will outline the opposing accounts of Clive’s reputation, prioritising analysis by recent historians, and it will explain why his statue was erected when his contemporaries had condemned him.

The EIC established the foundations for the British rule of India. At its height, it ruled a territory larger than Britain and was involved in global trade, politics, war and the transportation of slaves. The EIC began as a trading company; granted a trade monopoly by the English crown in 1600. It possessed its own private army, which it used to wage war to support its aim – to generate profits for its shareholders in London. The victory of Robert Clive at the Battle of Plassey, in 1757, enabled the EIC, the most ‘advanced capitalist organisation in the world’, to control Bengal, the wealthiest region in the world. Bengal’s wealth was on account of the gold and diamonds of its Mughal princes and the European demand for its textiles, which were of unrivalled beauty and delicacy

Story Continues
open.edu
What Do You Think Of That Genius?