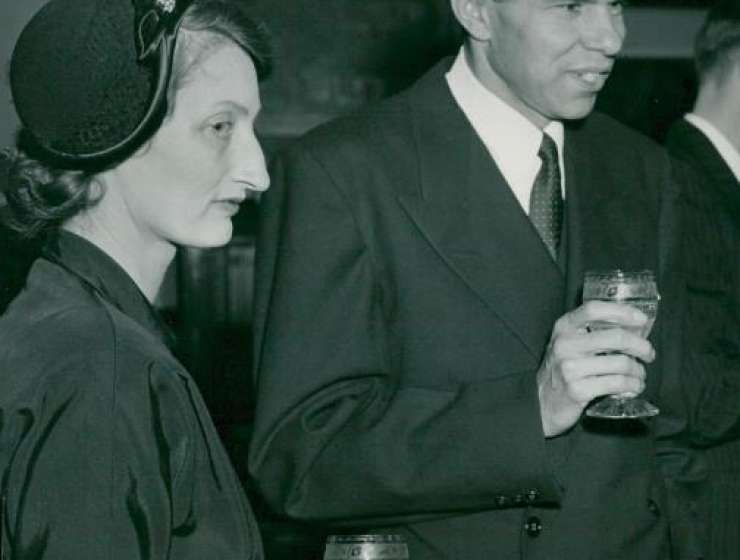 1
95
0
Glenn T. Seaborg; discoveries; and the capital of knowledge
Chemistry

A giant of chemistry departed a decade ago the importance of whose oeuvre extends much beyond anniversaries; yet 10 years from his passing away provides a nice opportunity to make a special remembrance of him. He was born in a little mining town Ishpeming in Northern Michigan 1912, where his father was a machinist, which Seaborg thought was as close to science as somebody could be in that environment. His entire family was Swedish and Swedish was the first language Seaborg learned to speak. In 1951, he started his Nobel address in his mother tongue. He shared the chemistry award with Edwin M. McMillan “for their discoveries in the chemistry of the transuranium elements. It was a long way from Ishpeming to Stockholm.

When Seaborg was 10 years old, the family moved to California, where he graduated from high school in Los Angeles in 1929. He became a student of the University of California at Los Angeles and received his bachelor’s degree in Chemistry in 1934. For graduate studies, he moved to Berkeley and took his Ph.D. degree in Chemistry in 1937. He wrote his thesis about the inelastic scattering of neutrons. Following the receipt of his doctorate, Seaborg served as Gilbert N. Lewis’s personal assistant at Berkeley for 2 years. Seaborg wrote warmly about this unique experience [2]. When he was asked to identify the greatest scientists he met during his long career, he named Lewis and Enrico Fermi.