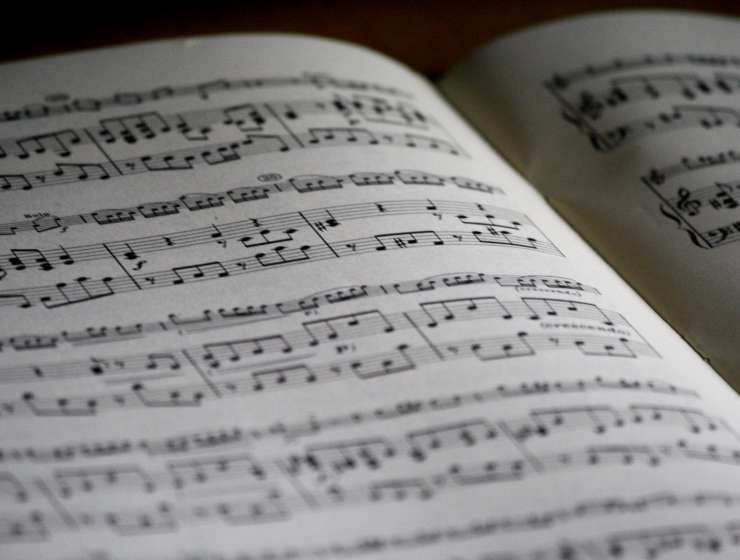 When revered and very old musicians die there’s always a sense of severance, of losing contact with the past. And when Gian Carlo Menotti died in 2007 at the age of 95 it was acute, because Menotti was a one-man ancien regime: the last of a breed of composers who carried on writing operas and ballets in the old romantic tradition – heart on sleeve, emotional, and for all the world as though the age of Verdi and Puccini still existed.

You could say he was a dinosaur. People did. And there was a tragic element in the way his career unfolded: a young genius who peaked early, was hugely successful in America in the 1940s/50s/ 60s, then went out of fashion. Bizarrely he ended up living in Scotland, in an improbably grand stately home where he claimed to be poor (despite the odd Van Dyke and Georges Braque on the wall) and, more realistically, complained he was forgotten. But in the process of that rise and fall he led the most colourful life of any serious latterday composer I can think of, with a style and flair worthy of Hollywood.

Born in 1911 into a wealthy family on the shores of Lake Lugano, Italy, he went to America as a teenager to study as one of the first intake to the new Curtis Institute, Philadelphia. In the USA he flourished, was taken up by Toscannini, and had his first opera, Amelia goes to the Ball playing at the New York Met by the age of 26.

Story Continues
gramophone.co.uk
What Do You Think Of That Genius?