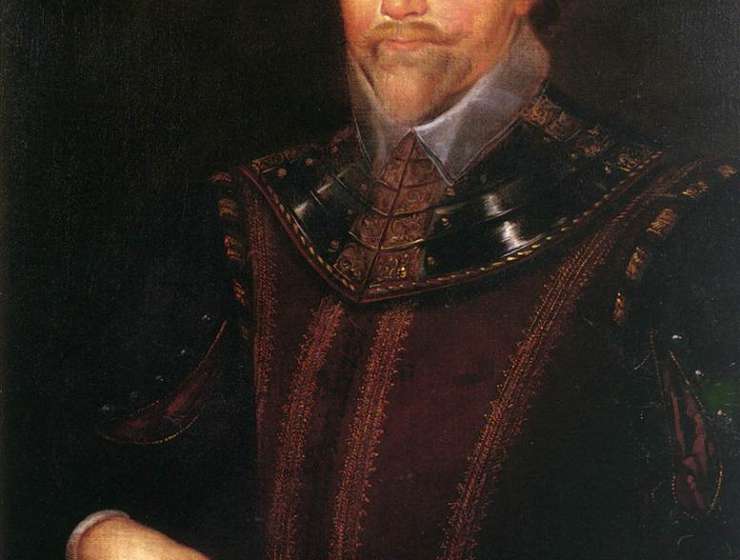 The English mariner, privateer, and explorer Francis Drake (c. 1540-1596 CE) made his circumnavigation of the world between 1577 and 1580 CE. Only the second man to achieve this feat after the Portuguese explorer Ferdinand Magellan (c. 1480-1521 CE) did so in 1522 CE, Drake did not attempt any speed record and spent months along certain coastlines prowling for opportunities to add to the ever-growing hoard of loot down in the hold of his ship the Golden Hind. The extraordinary voyage included battles in Spanish colonial settlements, the capture of treasure ships, and a near-mutiny as well as the usual maritime hazards of storms, scurvy, and running aground on coral reefs.

The idea to mount an expedition to explore what lay south of the equator and see if a great southern continent - 'Terra Australis' - did really exist was first touted by Richard Grenville (1542-1591 CE) in 1574 CE. Grenville had failed to find backing for his plan as the search for the Northwest Passage took precedence, but in 1577 CE, Elizabeth turned to Drake for just such a southern voyage. Secretly, the queen invested in the project and instructed Drake not only to explore new trade possibilities but also to take whatever treasure he came across from the Spanish and attack Spanish colonial settlements in South America. For this task, Drake was given command of a fleet of five ships: