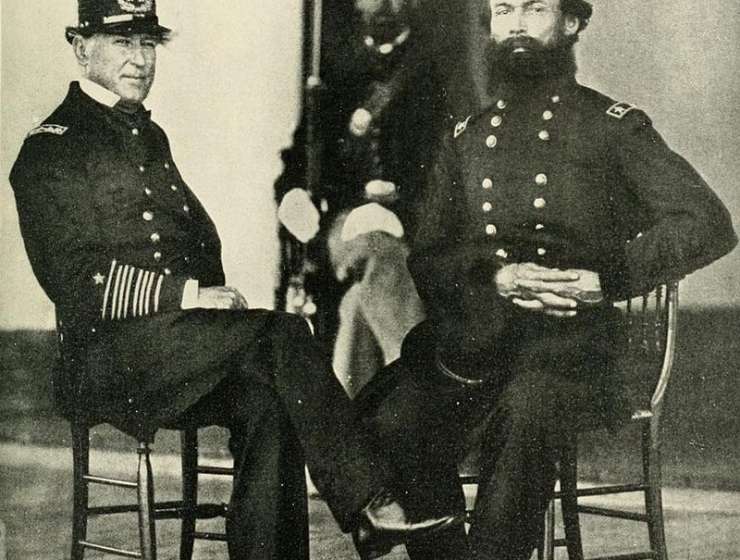 All three were little more than fringe players in the Union military in the early stages of the war: Grant merely the captain of a company of volunteers in his hometown of Galena, Illinois; Sherman the head of a streetcar company in St. Louis; and until December 1861 Farragut had to settle for being only a member of the Naval Retirement Board in New York.

Within a year, all three had become household names across the North. 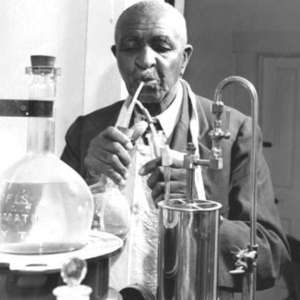 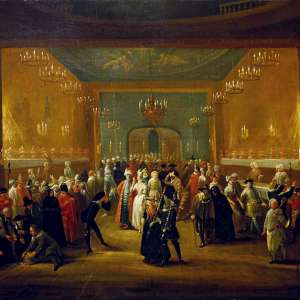 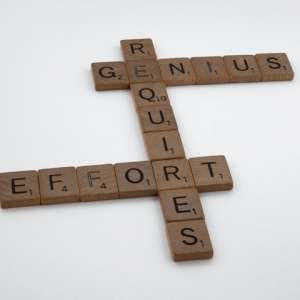