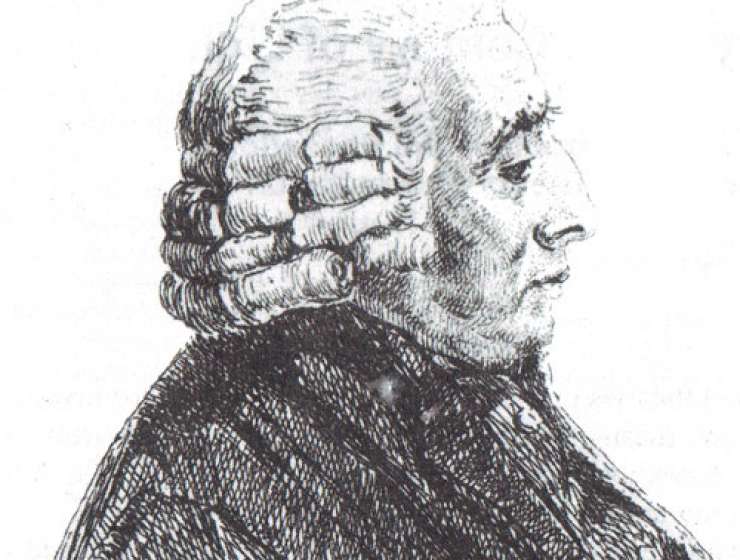 Scholarly correspondences offer many keys to understanding the controversies that divided the Republic of Letters during the Enlightenment. They can be the site and instrument of the dispute itself, or they can serve as witnesses to it, where a third party takes up a position or passes judgment. On reading them, however, it appears that one of the recurring motifs is not scientific controversy as such, but often the avoidance of controversy or at least, if this is impossible, its rapid conclusion.

The sources thus demonstrate an ideal of scholarly communication that tends to downplay dispute. To this end, the correspondents are ready to bury their disagreements in a common ground that they establish together. However, this strategy leads to impasses that give rise to different reactions, depending on the severity of the dispute and the character of the protagonists. The controversy can then be suppressed or, on the contrary, intensified, kept confidential or made public. Finally, even if an agreement is reached, it does not necessarily mean the end of an argument, as we shall see in the last section of this article.

Story Continues
cairn-int.info
What Do You Think Of That Genius?