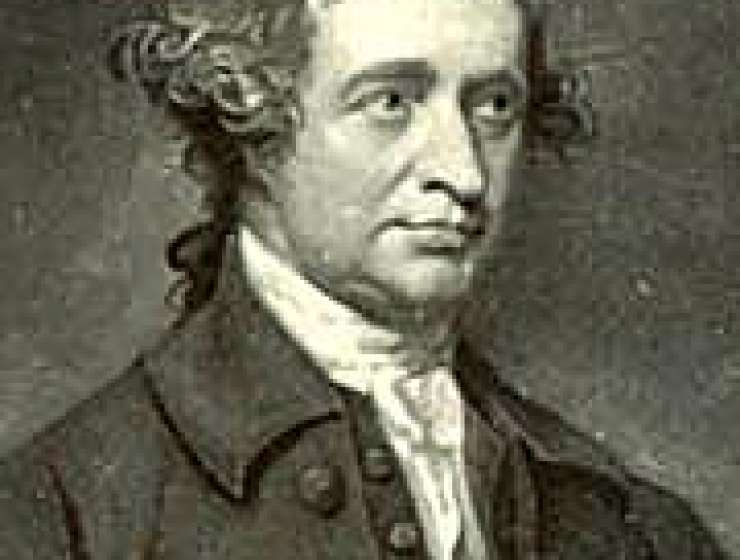 Edmund Burke (1729-1797) is the philosophical fountainhead of modern conservatism. But he didn’t start out that way. The Irish-born politician started as a fiery Whig, a voice for American independence and for Dissenters and radicals at home in Great Britain. He stood against slavery and prosecuted the head of the British East India Company for corruption. Then he met the French Revolution, and his views seemed to change abruptly.

His famous pamphlet Reflections on the Revolution in France (1790) manifested what Thomas Jefferson called a “revolution in Mr. Burke.” Friends who were dumbstruck by the Reflections’s diatribe against Unitarians and Jews, not to mention the French, and his allusions to lunatics, criminals, and cannibals, even thought Burke might be temporarily deranged.

But was it, indeed, the French Revolution that caused “an abrupt political tack from advocating parliamentary reform, religious toleration, and American liberty“? Or was Burke’s critique of the French Revolution, as Burke himself sometimes argued, “first and foremost a parable for the English of his day”? Historian McCalman argues that understanding Burke’s domestic experience is key to explaining his transformation.