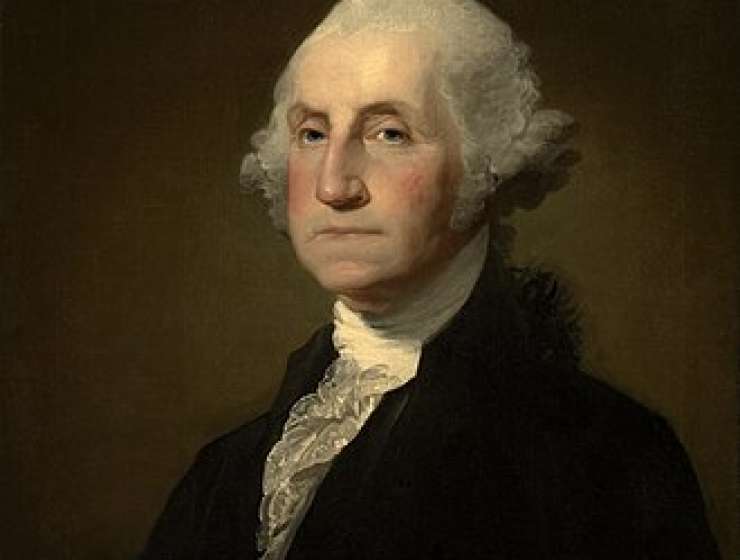 George Washington, the commander in chief of the American Revolutionary Army, was the ever practical military leader, president of the Federal Constitutional Convention, and first president of the United States. The collections of this famous former British colonial reflect his public career and his personal interests.

The approximately 65,000 items in the George Washington Papers revolve around Washington's careers as surveyor, plantation owner, military commander in the service of and in revolt against the British government, and practical politician. Washington's correspondence, account books, and military papers are the preeminent sources for military aspects of the French and Indian Wars and the American Revolution. Washington's correspondence, diaries, journals, and meticulously maintained records of federal appointment applications are unparalleled reservoirs of information on the founding of the United States constitution and the creation of the national government.

These collections of the papers of Washington and 22 other Presidents are the core of the Library of Congress's unequaled sources for the study of the founding of the American nation and its national government.

Story Continues
loc.gov
What Do You Think Of That Genius?