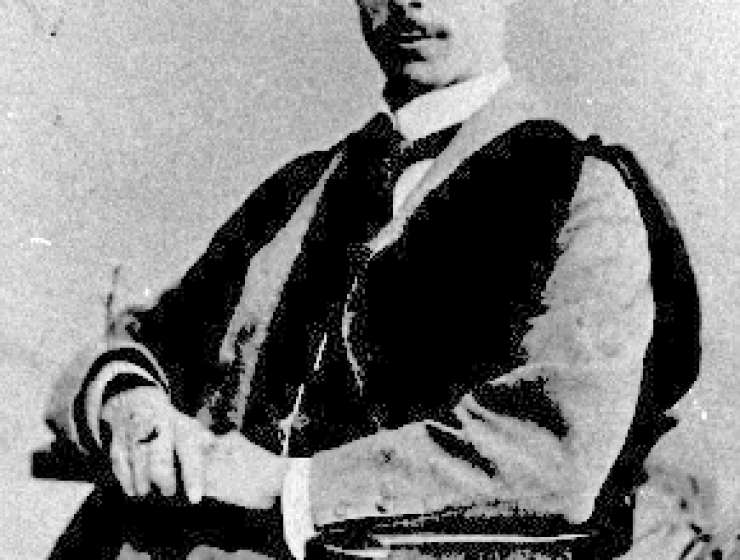 The ideal of critical thinking is a central one in Russell's philosophy, though this is not yet generally recognized. Russell's name seldom appears in the immense literature on critical thinking which has emerged in philosophy of education over the past twenty years. Few commentators have noticed the importance of Russell's work in connection with any theory of education which includes a critical component. Chomsky, for example, reminds us of Russell's humanistic conception of education, which views the student as an independent person whose development is threatened by indoctrination. Woodhouse, also appealing to the concept of growth, points out Russell's concern to protect the child's freedom to exercise individual judgment on intellectual and moral questions. Stander discusses Russell's claim that schooling all too often encourages the herd mentality, with its fanaticism and bigotry, failing to develop what Russell calls a "critical habit of mind". (1) The threat of indoctrination, the importance of individual judgment, and the prevalence of fanatical opinions all point up the need for what nowadays is called critical thinking; and Russell's work is valuable to anyone who wants to understand what this kind of thinking entails and why it matters in education.

More needs to be said, however, to establish the significance of Russell's conception of critical thinking, which anticipates many of the insights in contemporary discussions and avoids many of the pitfalls which recent writers identify. Some factors, perhaps, obscure a ready appreciation of Russell's contribution. His comments on critical thinking are scattered throughout numerous writings, never systematized into a comprehensive account; (2) nor did Russell tend to use the now dominant terminology of "critical thinking". This phrase only began to come into fashion in the 1940s and 1950s, and earlier philosophers spoke more naturally of reflective thinking, straight thinking, clear thinking, or scientific thinking, often of thinking simpliciter. There are useful distinctions to be drawn among these, but it is often clear from the context that, despite terminological differences, the issue concerns what is now called critical thinking. Russell uses a wide variety of terms including, occasionally, references to a critical habit of mind, the critical attitude, critical judgment, solvent criticism, critical scrutiny, critical examination, and critical undogmatic receptiveness. The ideal of critical thinking is, for Russell, embedded in the fabric of philosophy, science, rationality, liberalism and education, and his views emerge as he discusses these and other themes. (3)