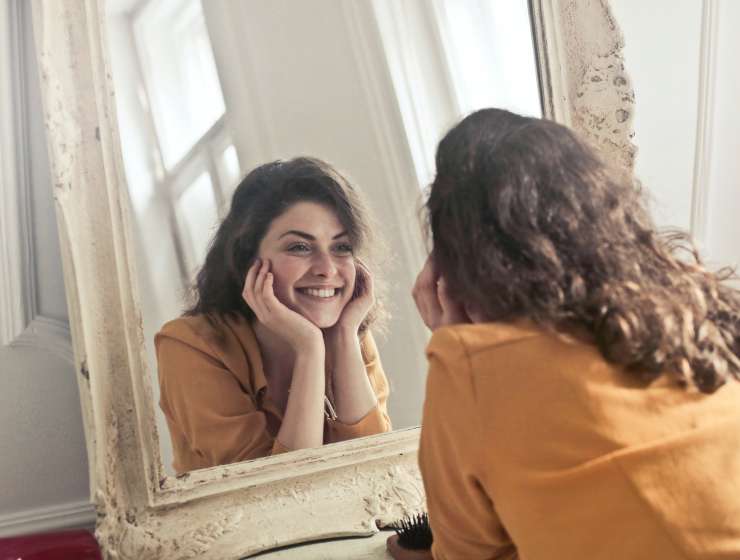 Auguste Comte is often considered the nineteenth-century spokesperson for scientism. But Comte’s interaction with the Académie des sciences demonstrates that his view of science was far more complex. His relationship to the Académie was as ambivalent as his attitude toward the sciences. Rather than embracing a value-free, technocratic vision of the world as is generally assumed, he believed a more just society could be created partly by curtailing the very sciences that he celebrated as the foundation of positivism.

Comte’s predilection for the sciences appeared early.  Born in 1798, Comte grew up in Montpellier, which had been at the center of religious wars between Protestants and Catholics and was a stronghold of the Counter-Revolution. Rebelling against his Catholic, monarchist parents, he became devoted to the sciences, which the French revolutionaries and Napoleon promoted to combat religious influences. In 1813, after excelling at his lycée, he studied with Daniel Encontre, a brilliant mathematics professor and Protestant theologian. Having lost his belief in God, Comte did not share Encontre’s religious faith. However, he was affected by his insistence on creating a just republican society. In addition, because Encontre was equally at home in the sciences, literature, and theology, Comte came to value a wide-ranging mind and a philosophical and encyclopedic approach to knowledge. In 1814, Comte began studying at the École polytechnique. It remained faithful to the ideals and republicanism of the Convention, which founded it in 1794 to propagate the sciences. Comte’s approach to social reform incorporated the scientific idealism of his period and his teachers.