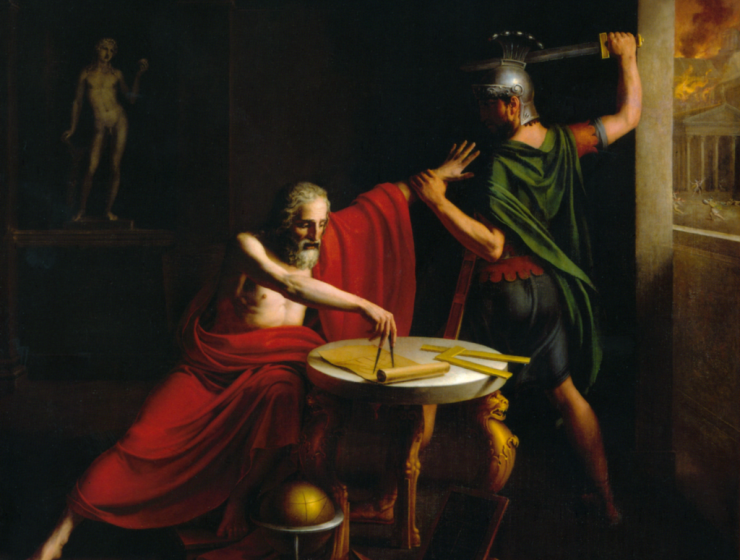 Screening and selection procedures are key strategies in the discovery or optimization of whole cell biocatalysts in high-throughput campaigns. In both cases, changes in the concentration or the activity of the product need to be read out. For screening assays, improved strains are typically identified by a colour change, or an increased fluorescence or luminescence signal, while in the case of selection assays, positive variants show an elevation of the growth rate over the background of negative variants1. Frequently, analysis and sorting of the samples occur in a consecutive fashion in which samples are analysed one after the other, and then a mechanical operation is applied to separate a potentially positive variant from the rest. As a result, the throughput remains limited. Methods enabling high throughput at reasonable costs are therefore in high demand2,3,4,5.

We exploited Archimedes’ principle, which relates the buoyancy force of an immersed object to its density, to identify positive variants in biocatalyst screening and selection assays. By changing the buoyancy force of a cultivation vessel with a monoclonal microcolony in response to a desired change, such vessels can be made to ascend from a background population and float, allowing for strictly parallel analysis and sorting of strain variants at very high rates. As cultivation vessels, we used monodisperse hydrogel-based nanolitre reactors (nLRs), with a precisely adjustable diameter between 200 to 500 µm, as microcompartments for controlled expansion of single cells into monoclonal microcolonies (approx. 10 to 100 µm colony diameter), analysis, and recovery of positive variants6,7,8,9.