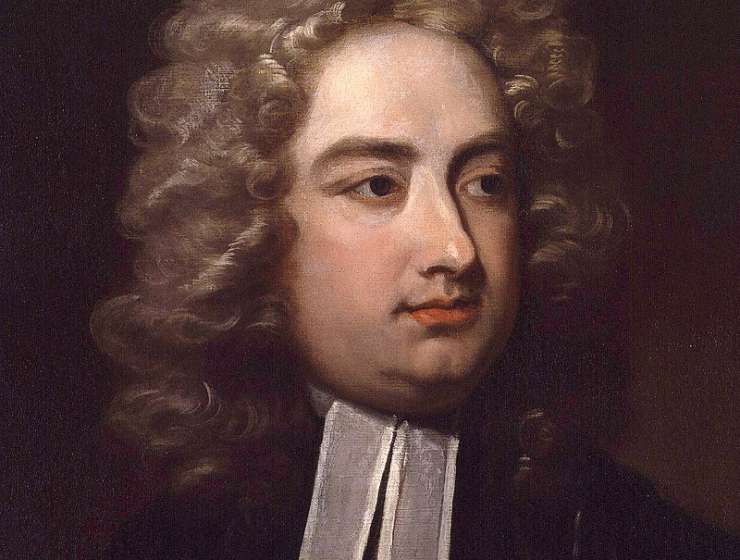 1
51
0
A Life of Jonathan Swift, Beyond Satire
literature

Satire plays an important role in a healthy democracy and a vital role in an endangered one. It’s timely, then, to have “Jonathan Swift: The Reluctant Rebel,” John Stubbs’s new biography of the finest satirist in the English language. That the name of the author of “Gulliver’s Travels” persists in popular vernacular — with “Swiftian” defining caustic and accomplished wit — speaks to his lasting influence. But if Swift’s satire deserves contemporary study, so does the man himself, a figure of contradiction and intellectual courage, unafraid to savage Enlightenment England and Ireland’s greatest powers.

Born in Ireland between the English Civil War and the Glorious Revolution, Swift spent his early years in England, raised by a nurse who may well have kidnapped him. After a lackluster undergraduate career, he became private secretary to the influential diplomat and writer Sir William Temple. Later, Swift was ordained, but his political writing drew the attention of Robert Harley, the Tory prime minister of England, who made Swift his chief polemicist — an 18th-century Toby Ziegler. This was a life on the knife’s edge of power, where his writing helped destroy the powerful Duke of Marlborough and led to threats: He once defused a mail bomb sent to Harley before it killed them both.