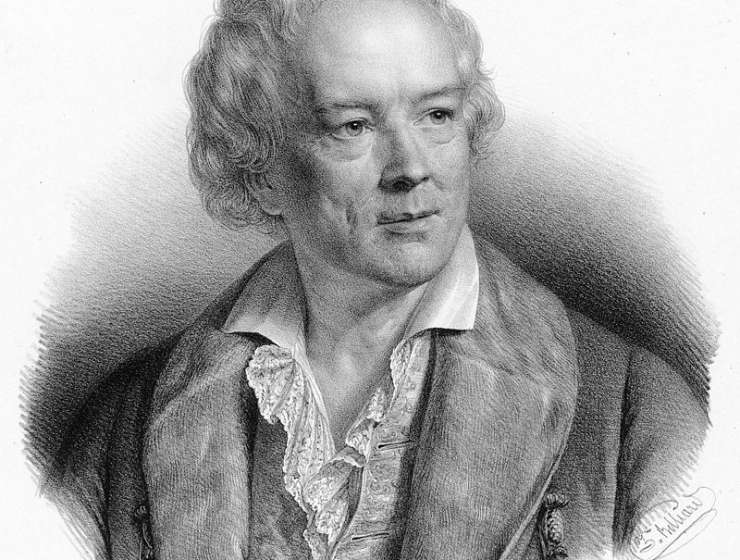 Widely travelled and cosmopolitan, Christoph Willibald Gluck’s determination to make opera simpler and free of frills would reform the art form far beyond his own works. Here’s a guide to his style and some recommended recordings…

In the famous Alceste preface, Gluck claims to have taken care ‘not to halt a singer in the heat of his dialogue to make him wait through a boring ritornello, nor stop him in mid-word on a favourable vowel’. In other words, his ‘reform’ word-setting is generally syllabic in character, allowing the text to come through clearly and with natural emphases.

Gluck advocated a closer connection between an opera’s overture and the subsequent drama, as vividly demonstrated in his Alceste or Iphigénie en Aulide. The introduction depicts a calm sea and then an orchestral storm, which leads into the action.

Story Continues
classical-music.com
What Do You Think Of That Genius?