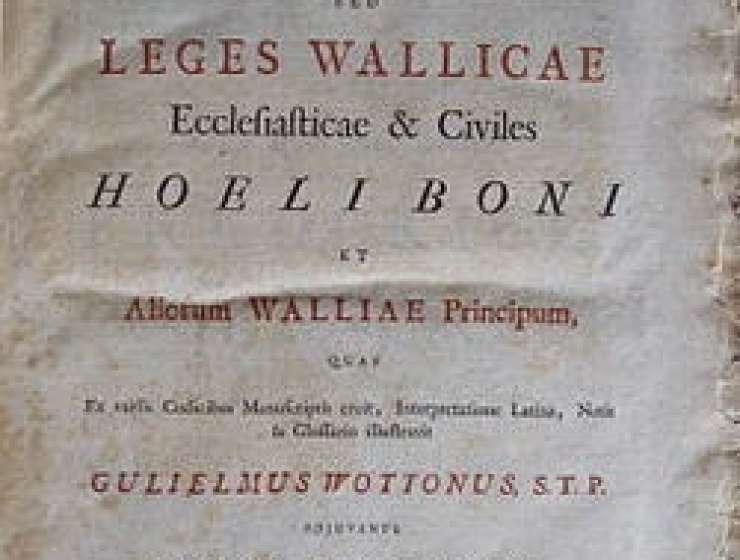 1
16
0
"A drunken whoring soul": The Life of William Wotton
literature

On this day a gentleman died who was, in his time, a scholar known for extraordinary ability to master languages, a man of god, the first translator of the ancient Welsh text later published as Leges Wallicae, a debtor, a reprobate and a reformed character.

By the age of thirteen, Wootton was a graduate of Cambridge and had mastered seven languages, in addition to excelling in all areas of study. A precociously intelligent child, he grew into an adult of fierce intellect with a passion for history that he indulged whilst serving as the church  in Milton Keynes. However, this prodigiously intelligent man was not quite as serious about good behaviour as he was about his studies. Despite having a wife and child, Wotton was after anything but the quiet life one might expect of a cleric and scholar.