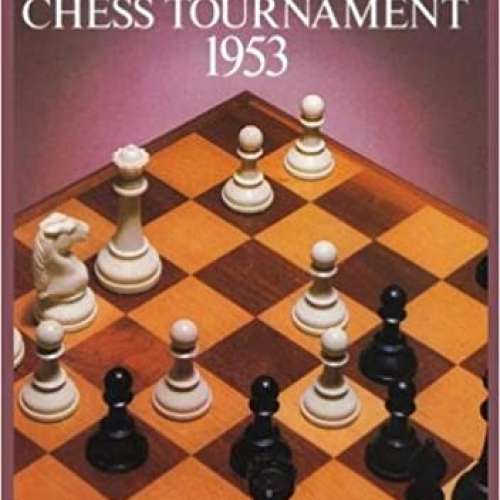 The book of a strong tournament is more than just a games collection. When its participants are the world's strongest players . . . the tournament as a whole represents a step forward in the development of chess creativity. We may take as examples of such tournaments the events at Hastings 1895, St. Petersburg 1914, New York 1924, Moscow 1935, and Groningen 1946. Beyond doubt, Zurich-Neuhausen 1953 deserves a place among them.

David Bronstein ventured this evaluation of Zurich 1953 just three years after the event, in the preface to the first Russian edition of this book. Since that time the 210 games of the legendary tournament have only grown in stature. Most knowledgeable chess players now rate it the greatest tournament since World War II, and possibly the greatest tournament of all time.